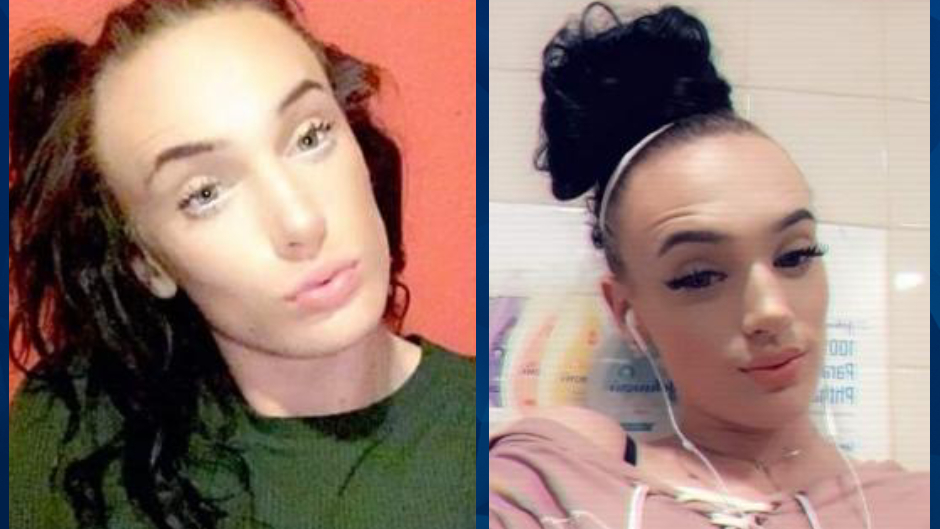 A Washington man is believed to have murdered a teen girl he met online after learning she was transgender.

David Bogdanov, 25, was arrested on Tuesday in connection with Nikki Kuhnhausen’s death. KATU reported that remains belonging to Kuhnhausen, 17, who vanished in June, were discovered on December 7 in Clark County in a remote area of Larch Mountain.

Bogdanov and Kuhnhausen had reportedly been talking on Snapchat and planned to meet on June 6 — the last day the teen was seen alive.

According to KPTV, Bogdonov told investigators in early October that he and Kuhnhausen had gotten into a dispute, and he kicked her out of his car. Police said he claimed he never saw Kuhnhausen after that.

However, law enforcement now believe that it was during that meeting when Bogdonov learned Kuhnhausen was transgender. They presumed that Bogdonov killed the teen and drove her body to Larch Mountain, where she was found six months later.

“We suspect that there was probably some interaction where, and by his own admission, that he determined that … she was transgender, and he stated that that was offensive to his culture, and he asked her to get out of his van,” Vancouver police Lieutenant Tom Ryan told KATU.

Cell phone records reportedly revealed that, on June 6, Bogdanov’s phone was in the same remote area Kuhnhausen’s remains were found earlier this month.

According to The Columbian, forensic evidence revealed that Kuhnhausen died from strangulation. Though a passerby contacted police after locating the teen’s skull on a wooded embankment, authorities ultimately discovered more of her remains in addition to her clothing, jewelry, and hair extensions.