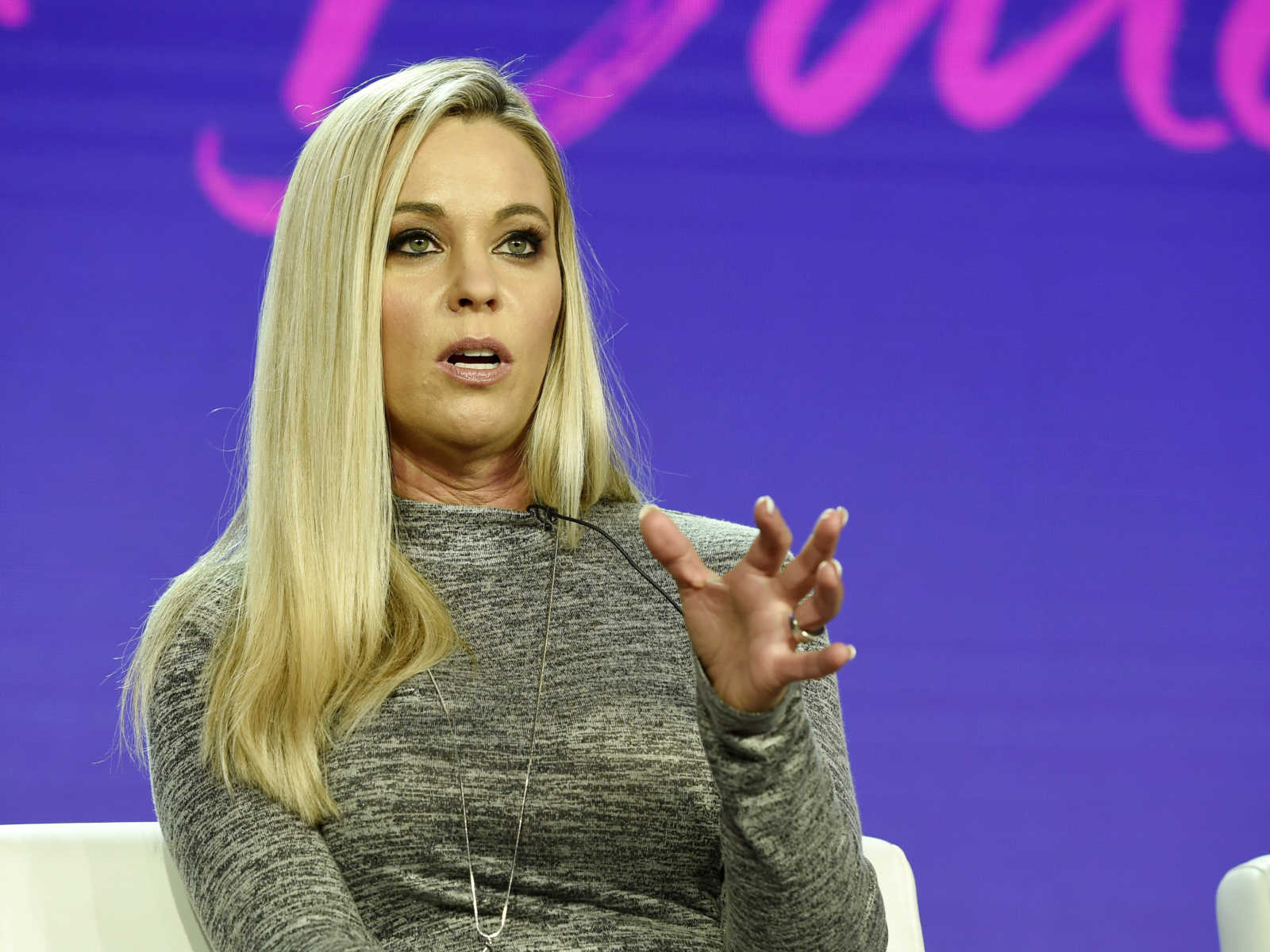 Reality star Kate Gosselin has been ordered to pay her ex-husband and former reality partner Jon Gosselin $1,500 in legal costs after a Pennsylvania court found she was in contempt of a previous order barring her from using the couple’s children in an October special on the TLC network.

The Daily Mail reported that four of the original eight children from “Jon & Kate Plus 8,” the reality show that launched the Gosselins in 2008, appeared in a special edition of “Kate Plus 8” in October despite Alexis, Aaden, Leah, and Joel having no work permits.

The Mail said a May 14 court order gave Kate, 44, permission to film with the children provided Jon, 42, was given a filming schedule. He went to court because that didn’t happen. Additionally, the Mail found that the Pennsylvania Department of Labor & Industry had never granted work permits for the children, and that a judge had ruled it was not in the “best interests” that they kids be filmed for the show.

Twins Mady and Cara are now adults, and the remaining sextuplets, Hannah and Collin, live with their father and were not filmed for the special.

Jon and Kate Gosselin were the darlings of reality television with the success of “Jon & Kate Plus 8,” which had followed a pair of specials tracking the couple after Kate gave birth to sextuplets. The couple had two other children at the time, twins four years older than the sextuplets. “Jon & Kate Plus 8” ran until 2009, when the Gosselins divorced, but TLC revived the show as “Kate Plus 8,” following her life as a single mother with eight children

Kate Gosselin also stared in “Kate Plus Date” this summer, a show about her looking for a date. She’s also appeared on “Dancing with the Stars,” “The Apprentice,” and “Celebrity Wife Swap,” according to InTouch Weekly.

Jon told the Daily Mail, in an exclusive interview, that he was satisfied with the ruling.

“The court agreed with me, they have given me back my rights,” he said. “The guardian ad litem said filming wasn’t in the best interests of my children, the judge said it wasn’t in their best interests, but Kate went ahead and did it anyway. But this order now puts her on notice that she has to do everything by the book. She can still film ‘Kate Plus 8’ or ‘Kate Plus Date, ‘or whatever she wants, but she has to go to court to get a court order to get my written consent first. Then she has to give me every single piece of information before they film.”

He also said his ultimate goal was “to get my kids off the television period.” He also said that in addition to the $1,500, Kate owes him $25,000 from losing an appeal of a previous contempt case.