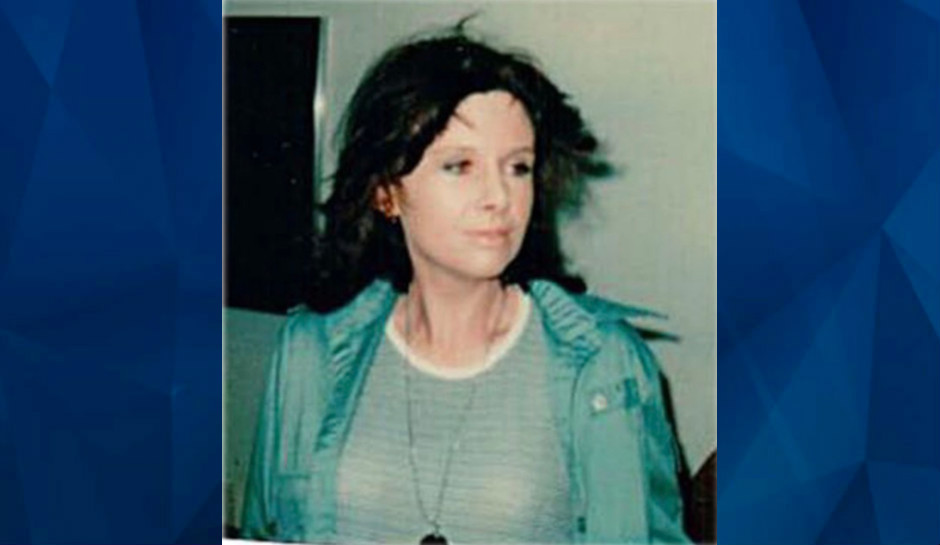 A nearly 40-year-old missing persons case ended Wednesday in Pennsylvania when 76-year-old William Korzon pleaded guilty to killing his wife and was sentenced to 7 1/2 to 15 years in prison.

Korzon had long denied any knowledge of what happened to Gloria Korzon in March 1981, when she disappeared — even in April of this year when police tracked him down at a backwoods cabin in York County, where he’d lived sine the 1990s, the Hanover Evening Sun reported.

At the hearing then, he said his wife “went to Florida” when she disappeared, and he had no idea where she was. But a month earlier, a Bucks County grand jury had found there was enough evidence to charge him with murder, as CrimeOnline previously reported.

Korzon pleaded guilty to voluntary manslaughter, saying that Gloria fired at him with a 9 mm handgun, they argued over the gun, and he shot her in self-defense, the Philadelphia Inquirer reported.

Korzon also pleaded guilty to forgery, forging his wife’s signature to get access to her bank accounts. The criminal complaint against him said that he signed Gloria’s name to Mother’s Day card for her mother in May 1981.

Gloria Korzon was declared dead in 1997. William Korzon said he her body into the Delaware River.

“You killed her and threw her like garbage into a watery grave,” Gloria’s niece, Jennifer Potter told Korzon at the sentencing, the Inquirer reported. “We wonder, what kind of monster would do that.”

“We always knew you did this, Bill,” she said. “We never believed your lies. You took the coward’s way out.”

Korzon came under suspicion because of repeated domestic abuse after the couple married in 1967. About a year after they wed, he reportedly threatened to kill Gloria Korzon and was subsequently committed to a facility for psychological testing, CrimeOnline reported earlier.

Police records allege that during the violent attacks, “Gloria suffered multiple injuries, including a broken arm, a broken collarbone, damage to her nasal bone and a black eye.”

She was hospitalized on multiple occasions as a result, investigators believe.

More than two decades after she was declared dead without a body, Bucks County District Attorney Matthew Weintraub said evidence presented to a grand jury “added to the body of knowledge” prosecutors already had.

He said evidence shows the victim showed up for work on the day of her disappearance and was not seen again. William Korzon allegedly contacted her employer a short time later to ensure she would be fired, and he would receive her final paycheck.