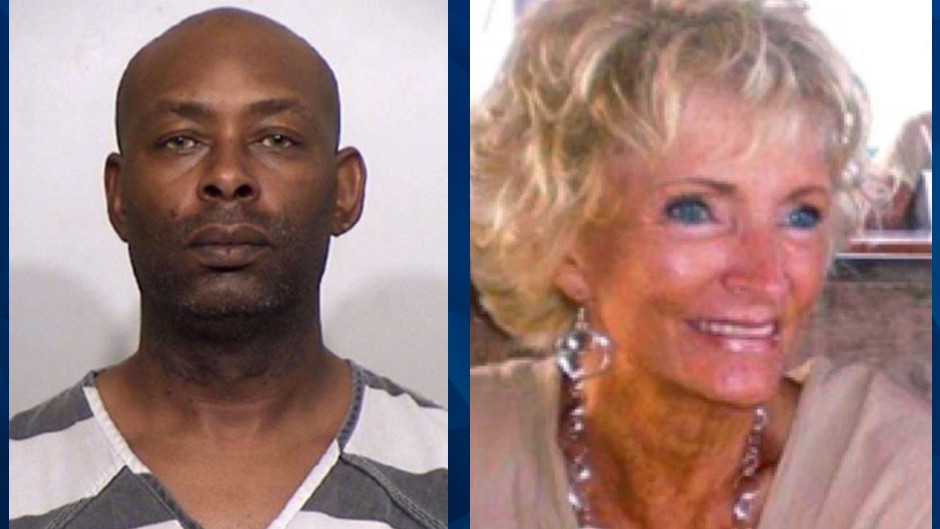 Cable man stabs grandmother to death in her home, then uses her debit card at Walmart: Police

Roy Holden Jr., 43, was arrested on Friday afternoon for killing Betty Thomas, 83, in her Las Colinas residence. Thomas’ son-in-law found her dead in her living room on Thursday evening after she did not show up to a Christmas party, according to KXAS.

Police said Thomas sustained several stab wounds to her chest. They said her identification and wallet were missing but there was blood in her purse.

Holden, a cable technician for Spectrum Cable, had previously been to Thomas’ home. He allegedly used the victim’s debit card at a Walmart hours after the murder.

KXAS reported Walmart surveillance cameras not only caught him using Thomas’ debit card, but her Ring doorbell camera captured him walking into her home two hours before she was found dead. The two recordings reportedly show him wearing the same clothes.

Spectrum Cable confirmed to KTVT that they fired Holden, who was reportedly off-duty at the time of Thomas’ murder. He remains jailed on a $500,000 bond.