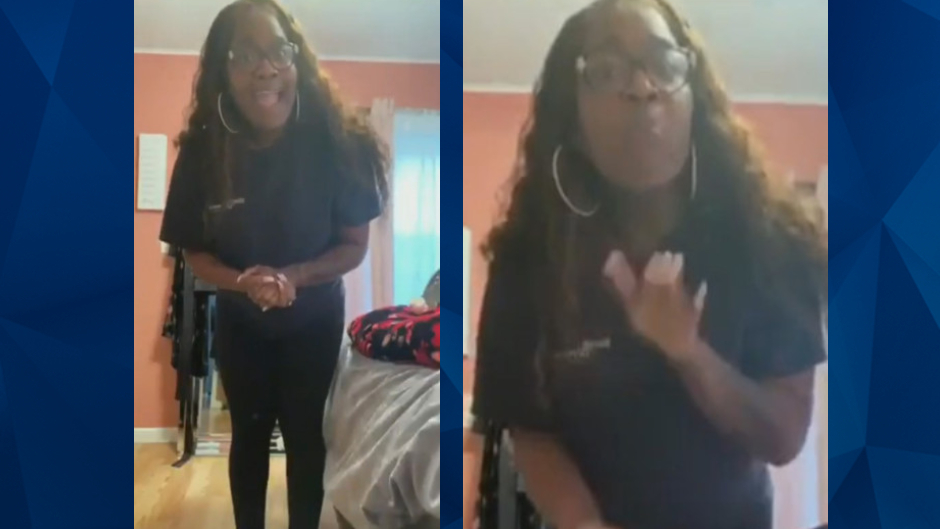 A Georgia mother was arrested at her 11-year-old son’s middle school on Monday after she allegedly threatened to shoot students who were bullying him.

WSB-TV reported that Cirea Oliver, 29, was jailed on terroristic threat charges for a 40-minute Facebook Live video in which she blamed parents, teachers, and students for her son’s bullying. Oliver reportedly also mentioned that she complained to school officials about the issue and nothing was done.

“I’ma beat your a** if you keep f**king with my son,” Oliver said in the live broadcast, which has been removed. “I’m gonna tell you now, I’m putting a bullet through all y’all motherf**king heads.”

In addition to threatening student multiple times, the New York Post reported Oliver told the parents of her son’s alleged bullies that she is responsible if one of their children comes home with a “black eye.”

She allegedly said, “These kids, it’s a lack of parenting and it’s a lack of f**king teachers in the school system that give a f**k about these kids.”

Gainesville City Schools’ superintendent Jeremy Williams told The Gainesville Times that they were notified of the threats on Monday. Oliver was arrested at the middle school that afternoon.

“I’m going to go up to the school and talk to them again, and I’m going to talk to the Board of Education and talk to whoever I need to up there because something has to be done,” Oliver reportedly said in the video. “It’s breaking my heart because it’s like nothing I can do.”

Police said Oliver also had a warrant for aggravated assault. According to WSB-TV, school officials declined to comment on Oliver’s bullying allegations.