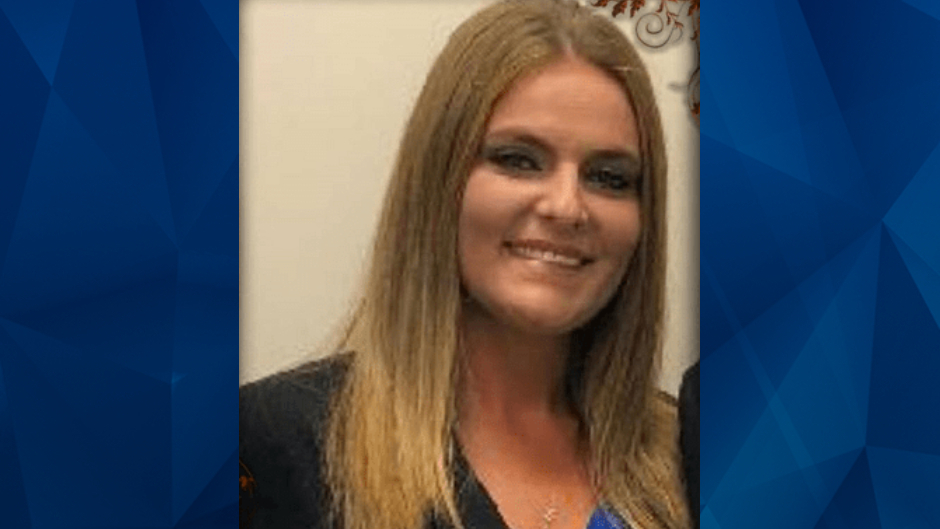 Friends of a missing West Virginia woman are concerned about a string of bizarre messages sent from Mary Cathleen Haley’s Facebook account over the weekend, as not all appear to have been written by the 32-year-old Raleigh County woman.

As CrimeOnline previously reported, Haley was reported missing earlier this week, and has not been seen since sometime before Friday. Days before her disappearance, her estranged husband, a retired member of the West Virginia State Police, had turned himself in on a domestic violence warrant. According to documents obtained by WOAY-TV, Scott told police on December 11 that he had not seen Haley in months.

Musallam did not receive any more messages from Haley until late Saturday afternoon, according to the report. Then, a string of messages sent from the account said “she is fine,” “she is unstable,” and that she was “in bed asleep.” The person writing the messages claimed to be “Haley’s best friend, Steven Vaught,” and the person said Haley was talking about going swimming, but noted that she couldn’t swim.

The person writing the messages went on to claim that Haley had been injured when she “fell down steps acting crazy,” and also said that “her husband is a great police officer.”

Musallam reportedly said in the messages that she was going to request a welfare check and the person said Haley would likely be sleeping through the next day. When Musallam asked if Haley was still married, the person wrote back “she always will be now,” according to the Fox News report.

The person later wrote a series of messages claiming Haley had tried to kill herself and that she “fell in” Rural Retreat Lake, and then said she did kill herself, according to the report. When Musallam asked why the purported suicide was not reported, the person reportedly backtracked and said she was “She seemed k she does this.”

Further messages reportedly said, “I was scared” and “I can’t talk any more mam she is okay,” and “She slipped. I’m sure she’s fine.”

Additional messages referred to her marriage, and the person writing them said,  “I still work for the state police.”

After communication between Musallum and the person writing the messages ended, Musallam reached out to another person who had been exchanging messages with the account. Those messages reportedly read, “she’s at peace bro,” “she is where she needs to be,” and “she fell I didn’t kill her.”

One message also said that Haley’s “last words” were her daughter’s name.

Raleigh County Sheriff Scott Van Meter told Fox News that Haley’s ex-husband had been “100 percent” cooperative with the missing persons investigation. The report does not indicate if authorities consider Scott to be a person of interest .

Haley reportedly had an outstanding warrant of her own. Citing law enforcement sources, WOAY reports that Haley is wanted in Smyth County, Virginia, for grand larceny. She was reportedly indicted on December 10, the day after Haley filed for a private warrant against her estranged husband, alleging domestic assault.

Anyone with information about Haley’s whereabouts is urged to contact the Raleigh County Sheriff’s Office at 304-255-9300.