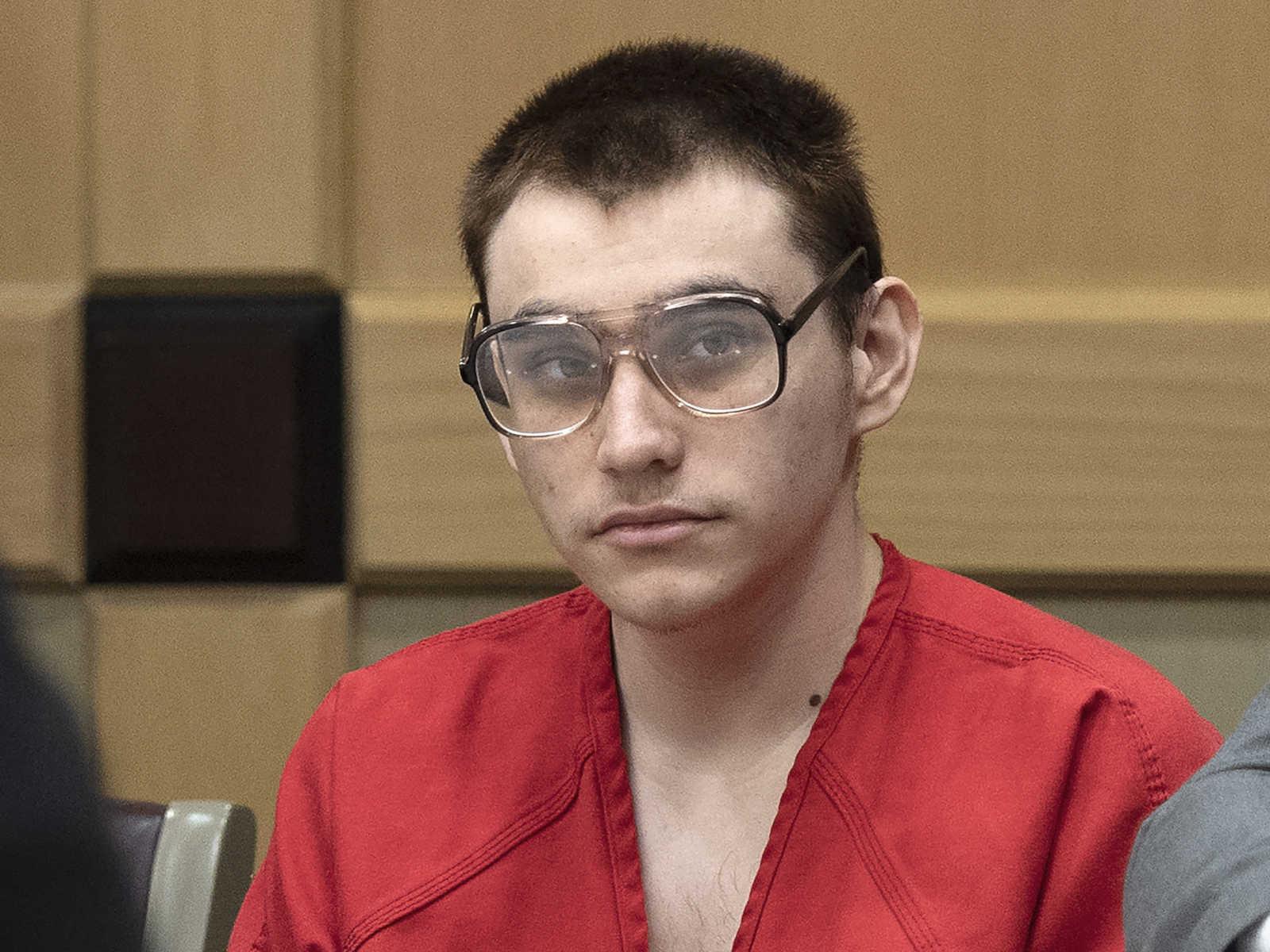 A judge on Thursday delayed the trial for Parkland school shooting suspect Nikolas Cruz, who had been scheduled to go on trial in January.

Cruz’s legal team told Broward County, Florida, Circuit Judge Elizabeth Scherer that the case was moving forward far too fast for them, citing the 1,000 witnesses identified by prosecutors plus millions of pages of documentation to review, according to WPTV.

Cruz, now 21, has been charged with 17 counts of first degree murder and another 17 counts of attempted murder for the February 14, 2018, shooting at Parkland’s Marjory Stoneman Douglas High School.

Earlier this year, Scherer denied a request by Cruz’s public defenders to withdraw from the case over a possible inheritance from his mother, saying it was unlikely he would ever receive it. She declared Cruz indigent last year, paving the way for public defenders.

In the fall, Cruz’s attorneys asked that Scherer remove the current prosecutors in the case because Broward State Attorney Michael Satz has said he will not consider mitigating evidence arguing against the death penalty. Scherer denied that request as well. Cruz’s attorneys have said he would plead not guilty in return for a life sentence.

Now the trial, which had been scheduled to begin on January 27, 2020, is unlikely to begin until summer. Scherer set a hearing date for March 23, 2020, to see when attorneys will be ready to begin.

“This case is going to be tried this summer, at some point,” Scherer said, according to the Miami Herald.

The Herald said the court is awaiting a ruling from the state Supreme Court on whether the identities of mental health workers who visit Cruz in jail may be kept secret.

A court filing from prosecutors this week indicated they did not object to delaying the trial until May.