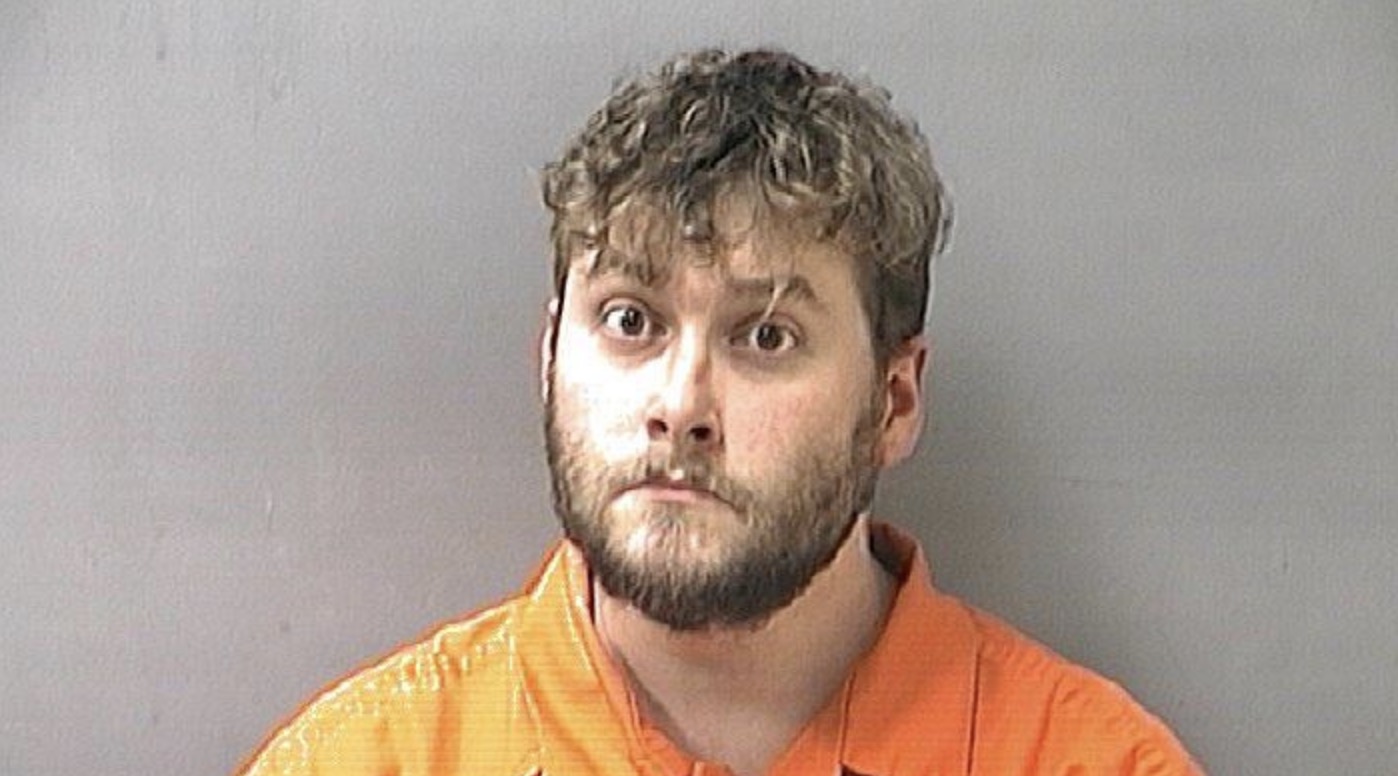 A Florida man pleaded guilty last week to a series of charges in a bizarre plot to kidnap five young children and kill their parents, and prosecutors are awaiting extradition of three more plotters who fled to the United Kingdom.

Amnott was captured on July 29, 2018, when he and two other conspirators tried to set the plan in motion, only to have it spectacularly fail — especially for Amnott, as the other two plotters pretended to be neighbors and escaped, leaving him holding the bag.

Valerie Perfect Hayes and her boyfriend, Gary Blake Reburn, fled back to their home in Maryland, where Amnott’s wife Jennifer was watching Hayes’ children and receiving updates on progress from the trio. Hayes, Reburn, and Jennifer Amnott made their way to the U.K. in early August.

Hayes and the Amnotts had been acquainted since 2014, with Hayes claiming that she worked for the U.S. government in a clandestine capacity. In July 2018, she contacted the Amnotts, then living in Florida, and told them that three of her children had been kidnapped and were being held by two Mennonite families in western Virginia. She asked for their help in recovering the children, and two others, and promised that the couple — who could not conceive children — could have one of them at the end of the plan.

The Amnotts came to Maryland, where Reburn and Hayes lived, and then Frank Amnott, Hayes, and Reburn travelled to Dayton, Virginia, a small town in Virginia’s historic Shenandoah Valley. The plan was for the trio to go to the first house and hold the parents at gunpoint. Hayes would secure the children, and then Reburn and Amnott would kill the parents, in order to eliminate witnesses. Then they would do the same at the second house.

Hayes, Amnott, and Reburn drove to the first house, with Hayes disguised in Mennonite clothing. The husband answered the door, and the trio forced their way in. Amnott took him to the basement at gunpoint while Hayes and Reburn searched for the children and their mother.

The mother, meanwhile, had grabbed the cordless phone in the house and run outside into a cornfield, where she called 911. She met the Rockingham County sheriff’s deputy who was dispatched, but so did Hayes, still dressed in Mennonite clothing. Hayes told the deputy she was a neighbor and had seen an armed man run into the house. Reburn joined Hayes with the same story, and the deputy told them to take the mother to a nearby convenience store while he checked the house. They did. And then drove back to Maryland.

The deputy found the children still sleeping in their beds, and Amnott holding the father at gunpoint in the basement. He was arrested.

According to WHSV, the family terrorized by the Amnotts, Hayes, and Reburn was a Mennonite family. About 1,000 Mennonites live near Dayton in two separate groups. Mennonites are church communities originally founded in Anabaptist denominations of German and Dutch speaking areas of central Europe. The first Mennonites came to North America along with Quaker groups led by William Penn in the late 17th Century.

“Although the facts of this case read like the script of a bad horror movie, the defendants’ murderous plot was real and it posed a grave risk to their intended victims,” U.S. Attorney Thomas T. Cullen said.

All of the children who were to have been kidnapped were  younger than 8 years old, prosecutors said, and they were not related to any of the conspirators.

“Moreover, none of the conspirators had legal custody, nor did they have any colorable claim to legal custody – based on fact or law – over any of the children,” Cullen’s office said.

Frank Amnott, who was a registered nurse, faces a mandatory life sentence on the conspiracy to kill witnesses count when he is sentenced on May 26, 2020.

Hayes, Reburn, and Jennifer Amnott will be charged when they are returned to the United States.