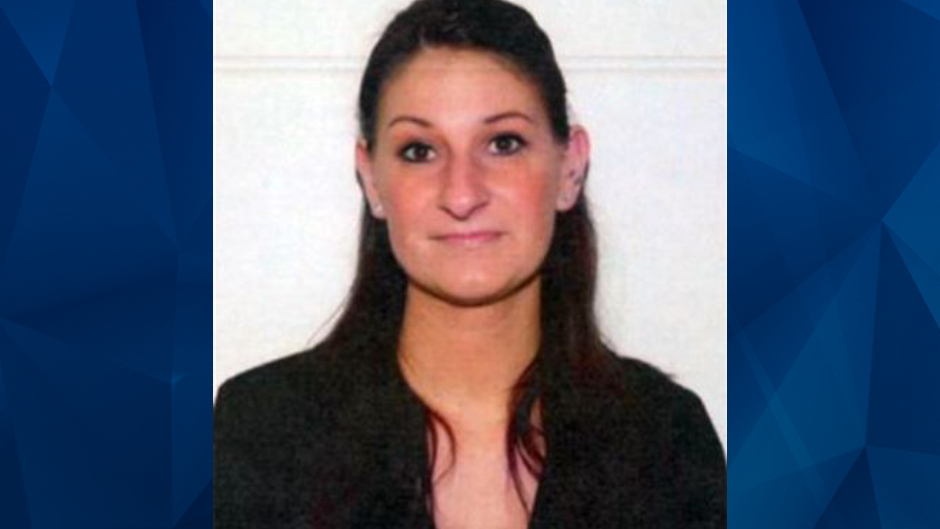 An ex-sheriff’s deputy in Wisconsin was criminally charged on Tuesday for allegedly scouring through obituaries to identify homes that would be empty so she could burglarize them.

Janelle Gericke, 29, who was fired from the Jefferson County Sheriff’s Department in July, is accused of committing the break-ins between February 2018 and June 2019. The Milwaukee Journal Sentinel reported that she is facing a single burglary count for a February incident in which a family returned from a funeral and discovered the then-officer in their kitchen.

Authorities believe Gericke either attempted to or successfully broke into at least a dozen homes. A criminal complaint stated that Gericke used obituaries to identify relatives whose homes she could burglarize while they attended the funeral.

In February 2018, a victim’s doorbell camera reportedly caught Gericke entering and exiting a Watertown residence while the owner attended a funeral. NBC reported that the victim — and 82-year-old man — was attending the service for his girlfriend.

“I was here to pick up the stuff through Facebook. I came in to the house and the items weren’t by the door. So I didn’t leave my money. I tried Facebook messaging you but you haven’t responded,”  the officer allegedly wrote in a note that she left for the victim.

A checkbook was reportedly taken from the home. Citing the complaint, the Journal Sentinel reported that authorities obtained Gericke’s fingerprints from the written note a year later.

The criminal complaint also cited a January 2019 incident in which another deputy spotted Gericke on the porch of a home belonging to a city employee who was being laid to rest.

Gericke reportedly told the officer that she was trying to buy something from Facebook and must have had the wrong address. She later told them that she got the right address and purchased the baby swing, according to the news outlet.

Authorities alleged, however, that they spoke to the resident at the other address and they denied selling a baby swing on Facebook in January.

In the February incident that led to felony burglary charges, Gericke allegedly told the family that she was hired to clean a home though Facebook and was told that nobody would be home. She then left without incident, the Journal Sentinel reported.

The family later identified Gericke in a line-up. In April, a sheriff’s office employee who took a few days off from work reportedly claimed their surveillance cameras caught a pregnant woman — resembling Gericke — trying to enter the home through several doors.

In June, investigators staked out Fort Atkinson homes of residents who would be attending funerals. They reportedly caught Gericke attempting to break into multiple residences.

It is not immediately known why Gericke was criminally charged months after being deemed a suspect. Jefferson County police turned the case over to the Wisconsin Department of Justice to prevent a conflict of interest.

Gericke is due back in court on December 30.