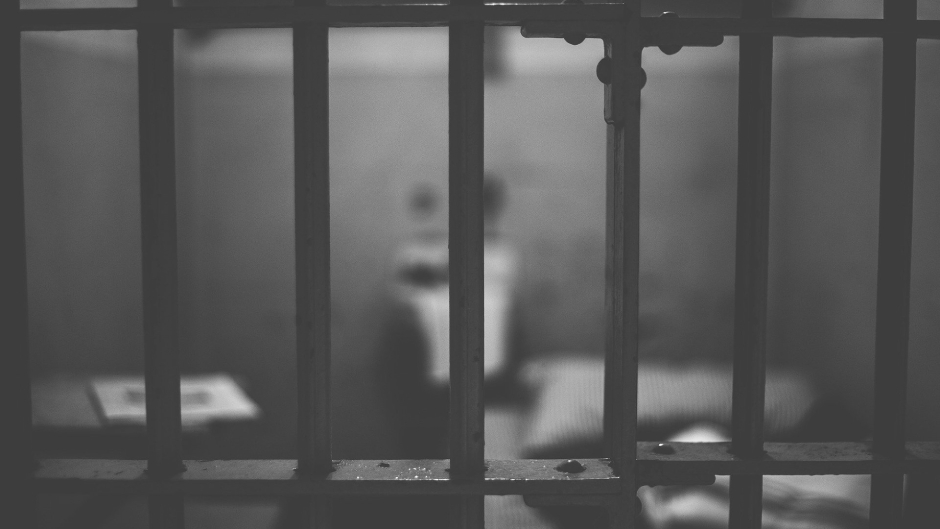 ‘She is still breathing, though’: Jail staff ignored diabetic inmate’s frantic pleas for insulin before her death in cell [Lawsuit]

A woman has sued Mississippi officials, claiming jailers denied her incarcerated mother insulin before her death in September 2018.

According to the Biloxi Sun Herald, Kayla Rush filed a lawsuit in U.S. District Court in connection with the September 10 death of her mother, Cindy Michelle, 38, who had Type 1 diabetes. Michelle was arrested on September 8 for violating a protection order she had filed against her former common-law husband by allegedly inviting him to her home.

Within three hours of her arrest, Michelle reportedly begged guards and personnel at Jackson County jail for insulin. According to the lawsuit, she told them that she needed insulin injections six to eight times a day.

Arnold was reportedly housed in the jail’s lockdown unit — where inmates are typically held for disciplinary reasons. In Arnold’s case, however, was put there due to her diabetes, according to the Sun Herald.

While in lockdown, Arnold reportedly managed to tell other inmates that she was not feeling well and needed her required insulin injections.

“Please, tell them to help me, help me,” she reportedly pleaded.

The lawsuit stated that a nurse visited Arnold three times on September 9, but she did not receive any medical care. A jailer reportedly noticed her worsening state and demanded a nurse to check on her because “there is obviously a problem.”

Shortly after that, Arnold was reportedly vomiting in her cell and drinking copious amounts of water from the shower. Prisoners not only complained of Arnold vomiting in her cell, but one of them called for help after spotting her naked and on the floor.

According to the Sun Herald, a jailer shined a light into Arnold’s cell and stated, “she is still breathing, though.”

On September 10, two days after her arrest, jail staff found Arnold dead on the floor of her cell. She was reportedly curled up under her bunk, wearing nothing but a shower curtain she had wrapped herself up with.

Despite the recent lawsuit, a Jackson County grand jury found no wrongdoing in Arnold’s September 2018 death. Her daughter’s lawyer told the news outlet that they have not received Arnold’s autopsy report.

Rush is seeking unspecified punitive and compensatory damages for negligence, pain and suffering, and failure to provide adequate medical care to her late mother. Her lawsuit listed several entities as defendants, including Jackson County, the sheriff’s office, sheriff Mike Ezell, five jail officers, and Comprehensive Medical Associates, Inc. (CMA), which was the company contracted at the time to provide medical care at the jail.

Ezell declined to comment on the pending litigation while the other defendants denied any wrongdoing. CMA responded in a court filing that nurses attempted to evaluate Arnold, but she was uncooperative.

The Sun Herald reported that in light of Arnold’s death, the county ended their contract with CMA and hired another company to provide medical services to the jail.