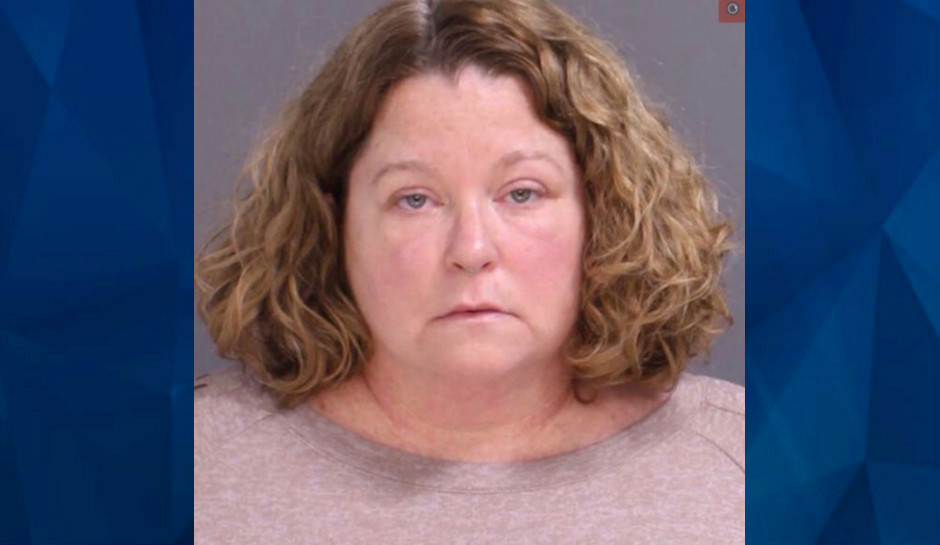 The owner of an unlicensed day care has been charged with the death of an 11-month-old in her care after she strapped the fussy baby into a car seat and went outside. While she was there, the baby girl slid down in the car seat, and its strap choked her to death.

Lauren Landgrebe, 48, was charged earlier this month with involuntary manslaughter, endangering the welfare of children, and operating an unlicensed day care, the Philadelphia Inquirer reported. She was also charged with failing to report income from the business while collecting Social Security.

The Inquirer reported that Landgrebe had been running the business for several years, after starting by watching the children of friends. She cared for eight children, ranging from 11 months old to 7 years.

Detectives recovered the photo, which they said showed that the car seat’s leg straps were unfastened and she had slid down in the seat with the chest strap around her neck, the Philly Voice reported. The autopsy said the baby died of asphyxiation by strangulation.

Ellis Klein, Landgrebe’s attorney said the death was an “unspeakable tragedy” and “a horrific, tragic accident,” according to 6 ABC.

“Nothing was done intentionally,” he said. “She’s devastated by what happened, not just for her but for the family. She loved that baby.”

The incident took place on August 27 in Bucks County, Pennsylvania.