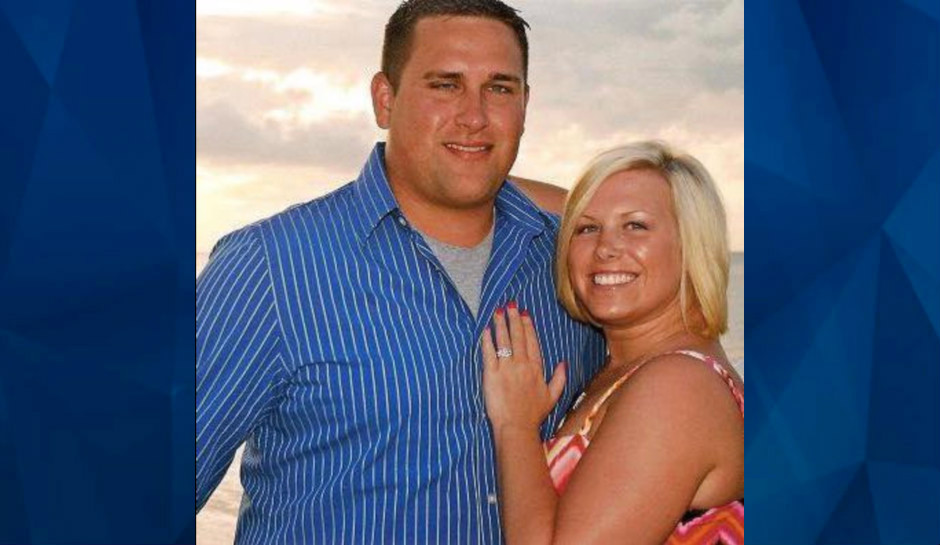 A North Carolina man has been charged with killing his wife with eyedrops for a substantial insurance pay out.

Stacy Hunsucker’s death on September 23, 2018, in Mount Holly was originally attributed to natural causes, but her mother pushed the issue with the North Carolina Department of Insurance, telling investigators she thought her son-in-law, Joshua Hunsucker, had committed insurance fraud, the Gaston Gazette reported.

Joshua Hunsucker, a paramedic, had not allowed an autopsy on his wife’s body, but several blood samples were taken because Stacy had wanted to be an organ donor. Those samples revealed a surprise: tetrahydrozoline, found in over-the-counter eye drops and nasal sprays, at levels 30 to 40 times the standard therapeutic dosage.

Jordan Green, a fraud investigations attorney for the Department of Insurance, said in an affidavit that tetrahydrozoline at that level would have had a “dramatic effect on her heart, which would cause heart stoppage in a short amount of time.”

Green also noted a story that was heavily covered in the Charlotte area about three weeks before Stacy Hunsucker’s death: A Department of Veterans Affairs nurse in York, South Carolina, was arrested in the death of her husband, initially thought to have died from a fall until an autopsy revealed tetrahydrozoline poisoning.

Stacy Hunsucker suffered from heart problems, particularly after the births of both of her children, and had a pacemaker installed. A GoFundMe page for the family had been set up to help Joshua care for his wife and family.

During a hearing on Friday, Hunsucker’s attorney said his client would “strenuously” oppose the charges against him and argued for a low bail of $50,000, saying Hunsucker was not a flight risk. But the judge agreed with prosecutors that the $250,000 insurance payout Hunsucker received after his wife’s death gives him “less holding him here than what was presented” and set bail at $1.5 million.

Joshua Hunsucker is due back in court on January 9. He’s been charged with first degree murder.