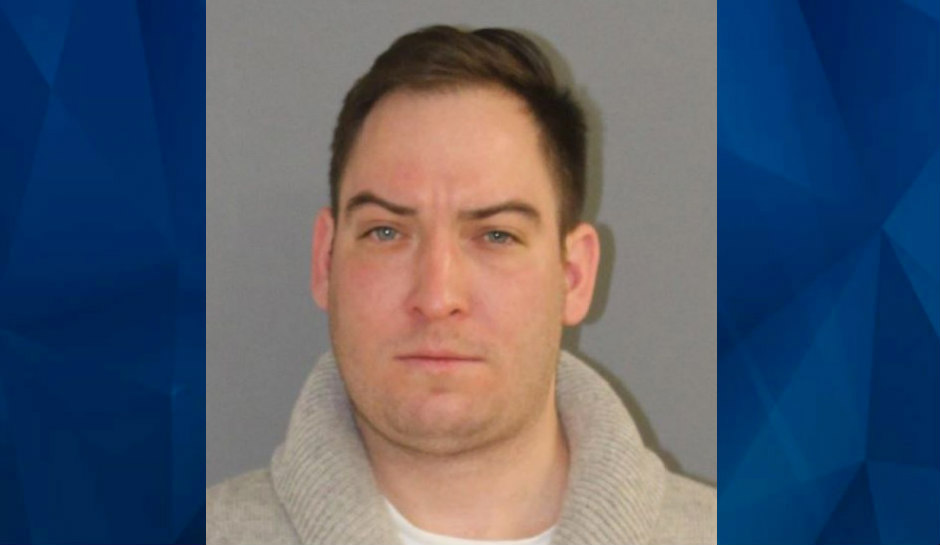 A 31-year-old man allegedly threatened to shoot one of the teens accused in the murder of New York City college student Tessa Majors, the Hartford Courant reports.

Police on Friday arrested Trevor Spring of Mystic, Connecticut, after he posted the threat Thursday on Reddit.

“I do believe that’s black kids murdered her though,” Spring wrote in the post, according to a police report obtained by the New York Post. “That’s the real story. Why don’t you pay attention to that. A black kid 13/14 year old stabbed a white gurl to death for nothing.”

“Time to exterminate the real problem. Now he was freed by family/lawyer and let loose in HARLEM! I’m going to search for him myself tonight. Armed and ready to fire. Then the parents are next.”

NYPD’s Racially and Ethnically Motivated Extremism Unit took a screenshot of the post and sent it to the Connecticut State Police, prompting officers to locate Spring. He confessed to writing the post, telling police he was angry that Majors had been slain over “pocket change.”

Spring said he didn’t actually intend on going to New York or hurting anyone, and investigators determined he did not have any weapons.

Majors, a Barnard College freshman, was killed on December 11 as she was walking in Morningside Park in New York City.

Police say three teens are responsible for the crime; they allegedly grabbed, choked and stabbed her in what was supposed to be a mugging.

Authorities charged Spring with misdemeanor threatening and he was released on $5,000 bond. He faces a year in jail.

Springs’ next court date is January 3.