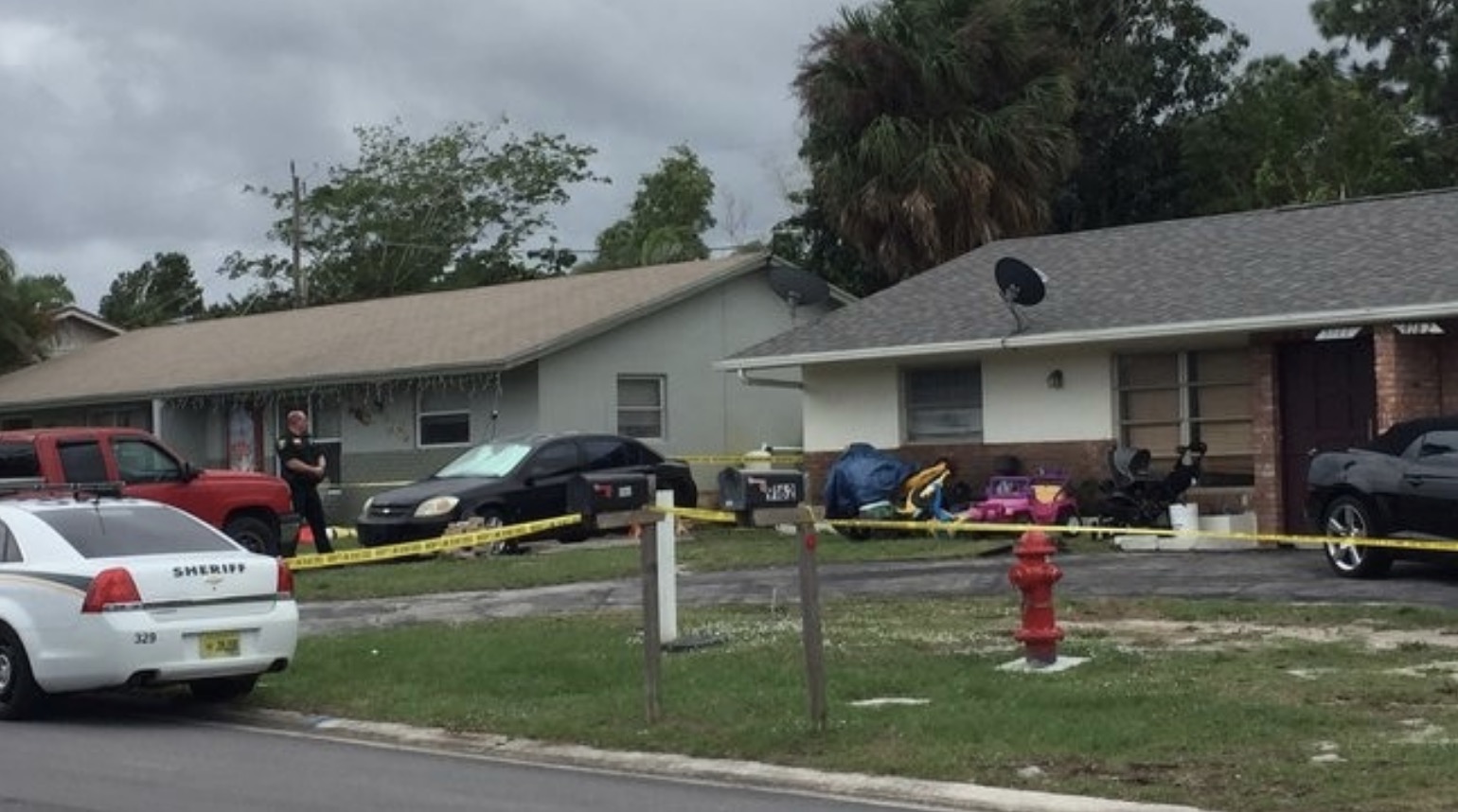 Detectives in south Florida are investigating after a 9-month-old baby drowned when his mother left him unattended in the bathtub and took a nap, the Martin County Sheriff’s Office said.

The sheriff’s office said the child’s parents, identified as Heather Clifford, 29, and Shawn Stewart Davis, 30, found the boy face down in the water Friday morning. Clifford told detectives she’d left him alone for about 20 minutes. Davis said he had been sleeping and was awakened by Clifford when she found the boy, identified as Cameron Davis.

“For some period of time, at least 20 minutes, that child was left alone in the bathtub. When she came back she found the baby what they described as blue. Obviously it had drowned,” Martin County Sheriff William Snyder told CBS 12 News.

Dispatchers gave CPR instructions, but Cameron was pronounced dead at the hospital.

Two other children, ages 3 and 2, were removed from the home by the Department of Children and Families (DCF).

The sheriff’s office said it has responded to the home at least three times previously, including one to assist DCF. The other two incidents were a suspicious incident and domestic dispute.

An autopsy is scheduled for Monday, and detectives are working with the State Attorney’s Office to determine if any charges will be filed.

The sheriff’s office said both parents have a string of misdemeanor arrests, CBS 12 New reported.