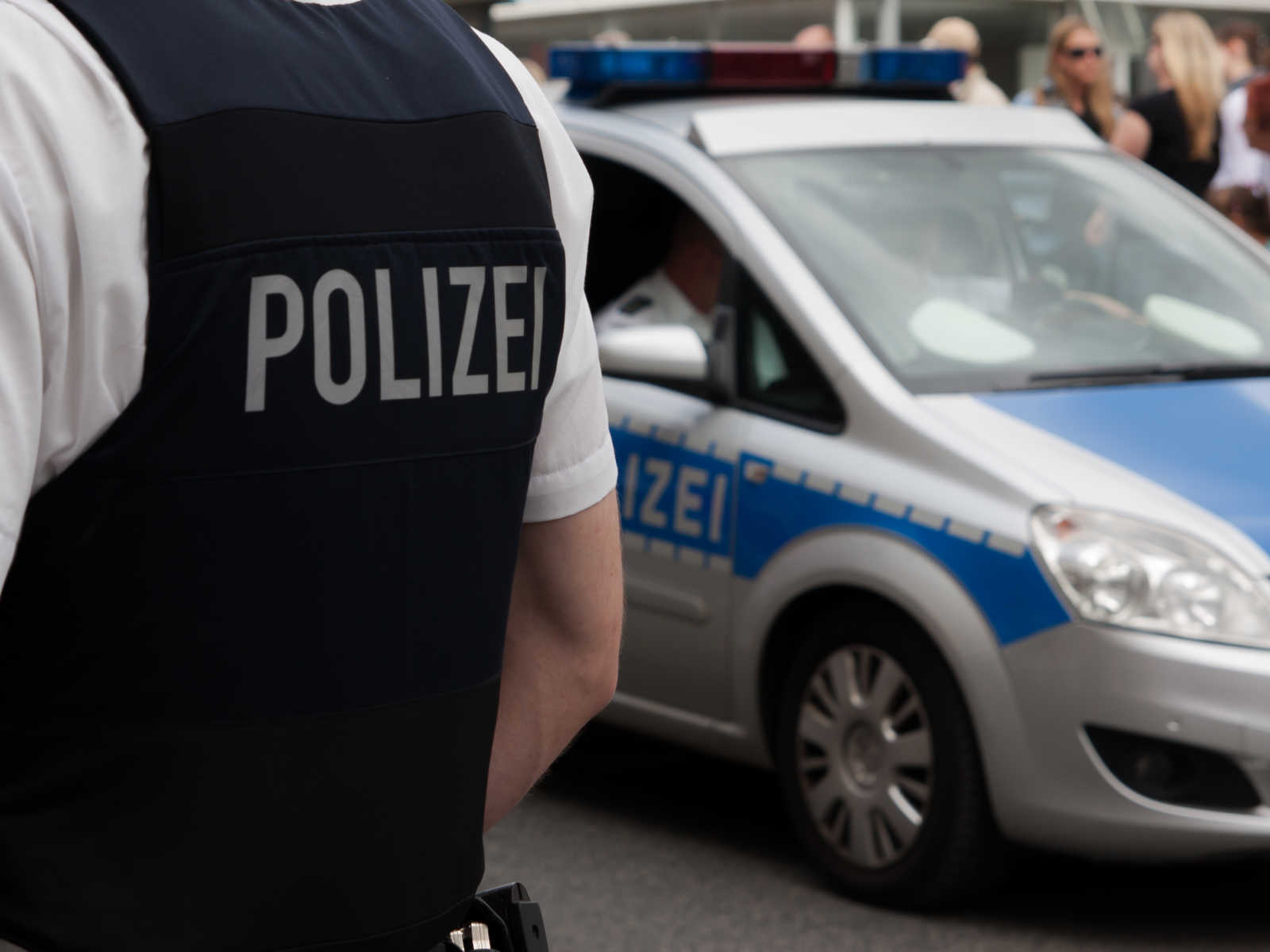 Police investigating a suspected child pornographer on Friday found a teenage boy missing for two-and-a-half years in the man’s cupboard, solving a missing persons case that had plagued investigators from the start.

The 15-year-old boy, known as Marvin in the German press, vanished without a trace from a supervised group home in Recklinghausen in 2017, the German news organization 24Vest wrote.

The 44-year-old suspect, identified as Lars H., was arrested on Friday and remanded by a judge on Saturday evening. An older man, said to be the suspect’s father, was also taken into custody briefly and released. “No suspicion could be raised against him,” police spokesman Andreas Wilming-Webe said.

24Vest reported that Marvin was taken to a clinic and appeared to be physically well. He was also being examined by mental health personnel. While law enforcement were reluctant to confirm or deny that the teen had been sexually abused because his case is so well known, Wilming-Weber said the public prosecutor ordered a custodian appointed for the boy “because of a serious sexual offense.”

The boy’s mother, identified as Manuela, was allowed to visit him in the clinic on Saturday. 24Vest said she posted to her Facebook account her joy at learning her son was still alive, saying that the ordeal has been “all a horror film” and commenting above a photo of the suspect “I could become a killer.”

Police said they saw no indication the boy was held in the apartment against his will but further investigation will be necessary.”

“We now have to quickly clarify whether and to what extent the youth has also become a victim,” said Wilming-Weber.

By Saturday, police had cleared the apartment, using dogs specially trained to sniff out electronic devices. They said the apartment had been in a messy condition.