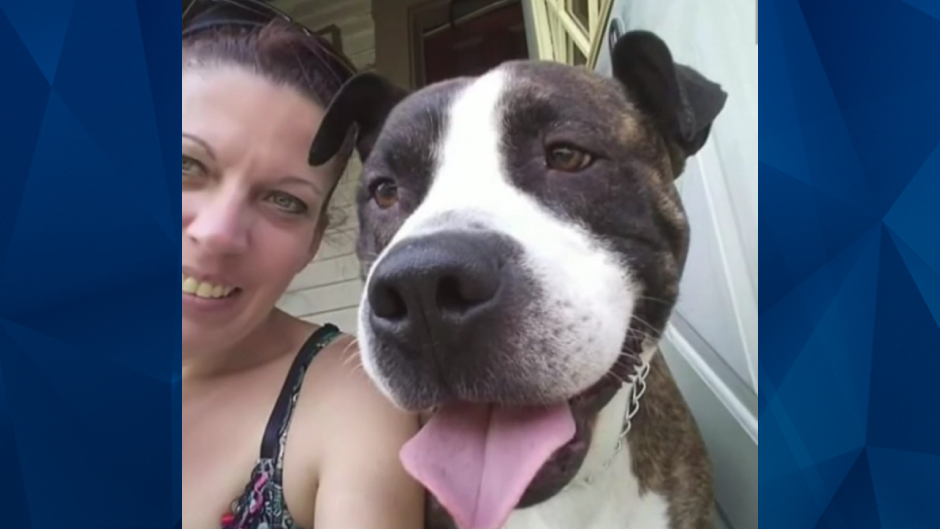 Family dog mauls epileptic mother to death as she suffers a seizure: Report

A Massachusetts woman was fatally mauled by her pit bull on Friday afternoon as she suffered from a seizure, according to reports.

WCVB reported that Melissa Astacio, 44, was having a seizure inside her Somerset home when the family dog attacked her. The woman’s daughter reportedly called for help, and responding officers had to use a stun gun on the canine to stop the attack and tend to the victim.

Astacio was pronounced dead at the hospital roughly an hour after having the seizure.

Astacio’s relatives told the news station that she suffered from epileptic seizures for decades. They said she had the dog — an 8-year-old pit bull named Amigo — since he was a puppy.

“I don’t think he was trying to attack her,” one of her three daughters told WJAR. “I think the dog was just trying to help my mom but he’s just a dog and he didn’t know any better.”

Law enforcement said Swansea Animal Rescue has the dog in quarantine at their facility. It is not immediately known what will happen to the dog.

Though Friday’s incident remains under investigation, criminal charges are not expected to be filed in this case.