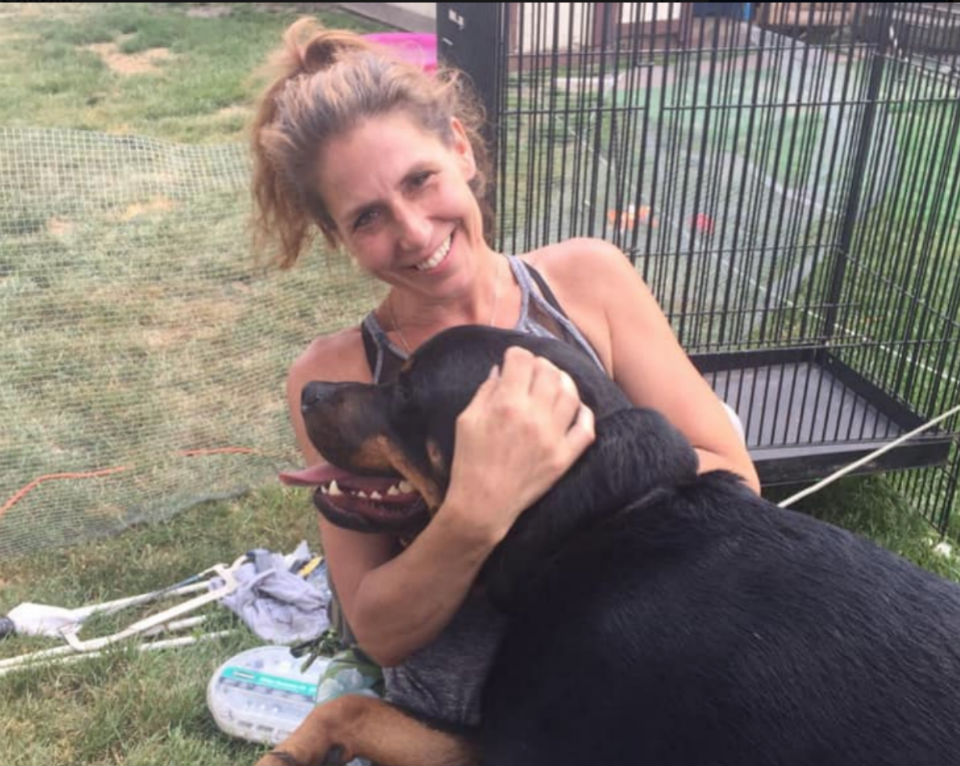 A Michigan woman who vanished from her family’s cabin in Honor, Michigan, over two months ago has been found dead, her family has said.

Relatives of Adrienne Quintal, 47, confirmed to Fox 2 Detroit that the single mother was found dead this weekend near a dam about 300 to 400 yards from the cabin. As CrimeOnline previously reported, Quintal had called a friend in the early hours of October 17 to say she had been in a shootout with two unknown men outside the cabin. When responding police officers arrived, they found Quintal’s cell phone and boots on the roof of the cabin. Her car was in the driveway and personal possessions were left behind, including her legally-owned gun, which was found outside the cabin. There has been no sign of Quintal since then as authorities and volunteers searched the wooded area near the cabin.

According to the Fox 2 Detroit report, the cause of death is pending a medical examination.