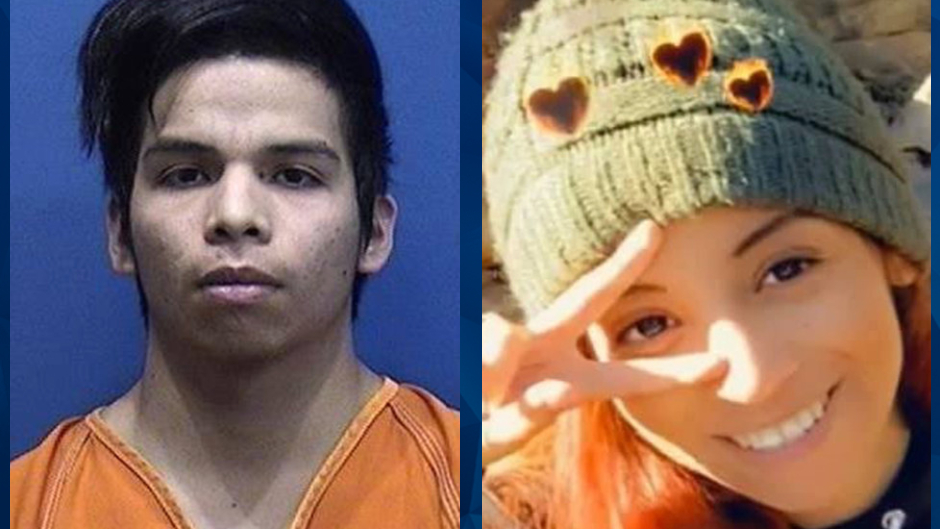 Teen murders his pregnant sister, says she was an ’embarrassment to their family’: Police

A Texas teen admitted to strangling his pregnant sister and staging her death to look like a suicide because she was an “embarrassment to their family,” law enforcement said on Monday.

The Colony Police Department wrote in a statement posted to Facebook that surveillance footage helped them to zero in on Eduardo Arevalo. He allegedly told officers that he killed his pregnant sister in their home during a dispute on December 16.

Police charged that Eduardo Arevalo initially dumped his sister’s body outside of The Colony. He reportedly returned to the location on December 22 to pick up the body and discard her body in The Colony, where it was discovered shortly thereafter.

Police told KDFI that the teen said he killed his pregnant sister because she was an “embarrassment to their family” and that “it would be better off that she wasn’t here.” He reportedly also admitted to creating the suicide note and staging her death to look like a suicide.

Viridiana Arevalo’s boyfriend was the father of her unborn child. Police said they believe her brother acted alone.

Eduardo Arevalo was charged with capital murder because his sister was pregnant. He remains jailed.