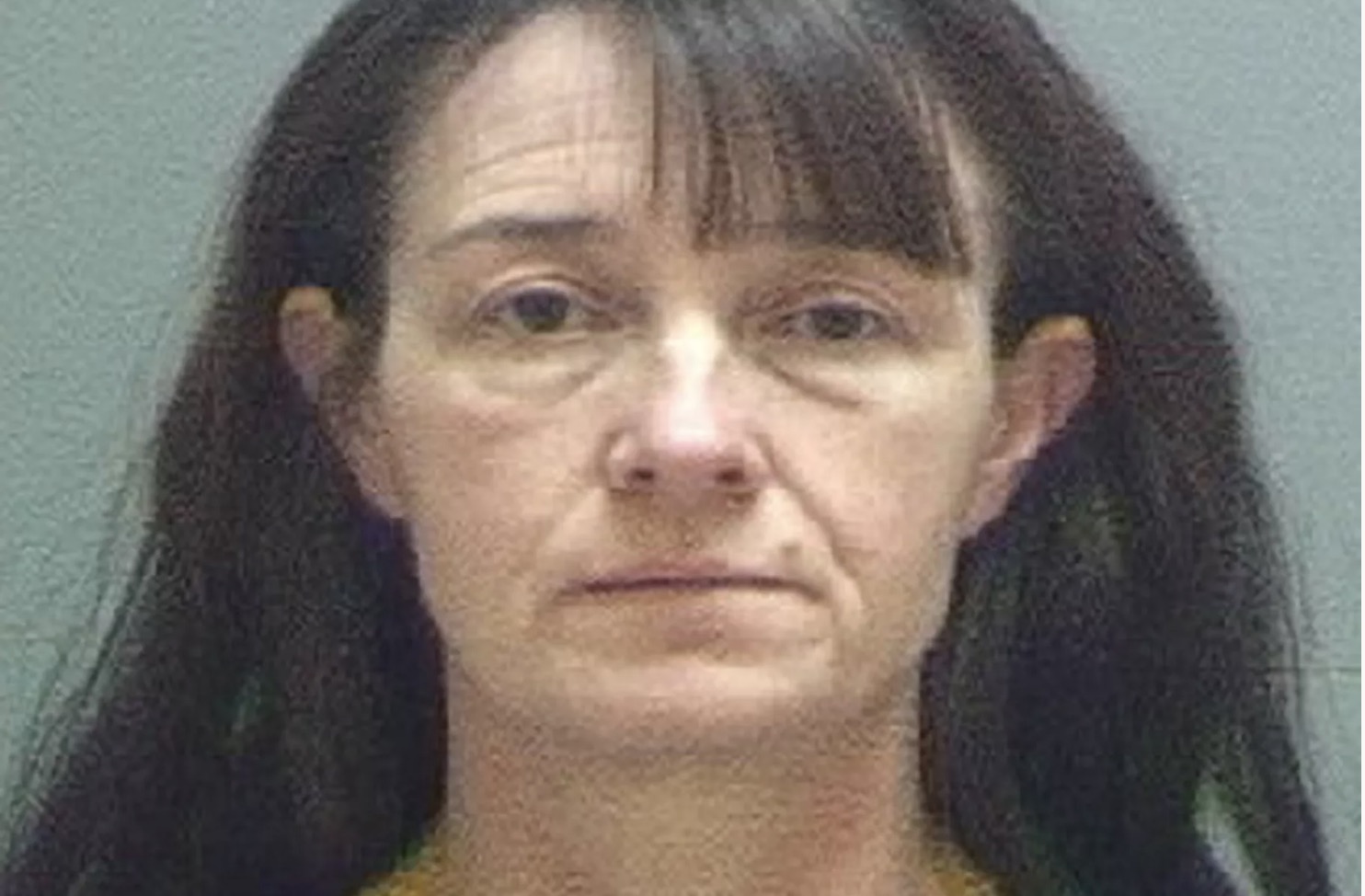 A Utah woman is being accused of trying to buy an illegal biological agent to harm her sick roommate — and it wasn’t the first time she’d tried.

Janie Ridd, 50, is her roommate’s caretaker and the beneficiary of her life insurance policy, the Salt Lake Tribune reported. Additionally, the roommate’s will stipulates that Ridd would take her child in the event of her death.

The Tribune said that Ridd searched the so-called dark web for the bacteria in October, citing the charging documents, telling a vendor she found that she was a teacher looking for a sample for a school experiment. The vendor told her that teachers could use a legitimate source for the bacteria, but Ridd — who was not a teacher — wanted to buy from the dark web anyway.

Ridd paid for her order in the cryptocurrency Bitcoin — $300 worth — and picked up the package on December 18. Instead of staph, however, agents had filled the package with petri dishes containing fake bacteria packed inside coffee containers.

Agents confronted Ridd at her workplace, where she told several different stories during the course of their interview, the charging documents said. She went with the coffee story initially, but when agents made clear they knew there was bacteria in the coffee, she said it was a “biological” to make beer. Later still, she admitted she’d bought Staphylococcus for “experimental purposes and to satisfy a personal curiosity she had stemming from her roommate’s recent exposure” to another Staphylococcus strain.

As agents continued their investigation after Ridd’s arrest, the roommate told them about other incidents:

The charging documents also noted that Ridd bought insulin on the dark web in September.

Ridd was arrested on Wednesday and formally charged on Friday. She may still face federal charges in the case.

The Utah Department of Public Safety issued a statement after Ridd’s arrest saying “there was never a threat to the general public prior to, or after, Ridd’s arrest.”