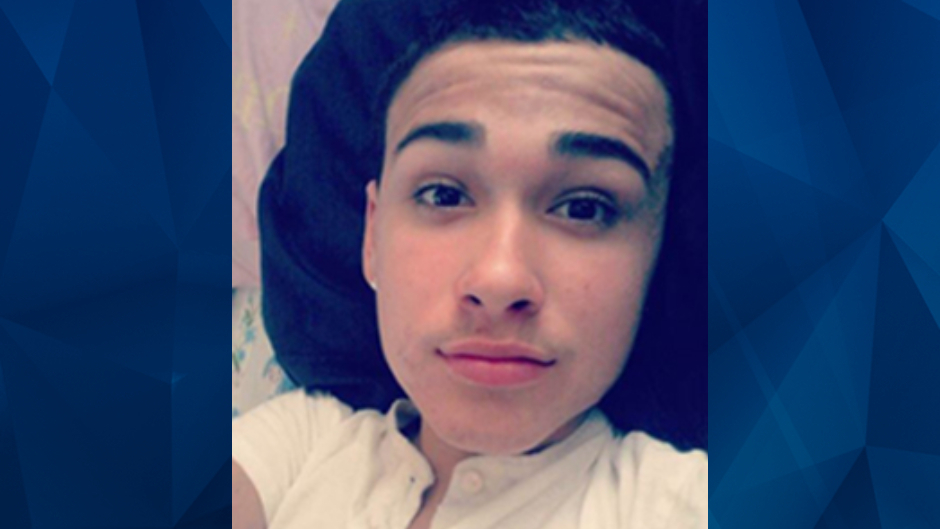 The search continues for a Tennessee man who has not been seen or heard from since September 27.

A December 15 search did not turn up William McKenzie Jr., 21. The Jackson Sun reported that McKenzie got off from work at Denny’s and spoke to his mother before his phone was turned off and he stopped responding.

The Jackson Police Department said McKenzie disappeared under suspicious circumstances. Earlier this month, they confirmed to the news outlet that McKenzie was last seen with Keenan Murphy, 21.

Murphy is accused of fatally shooting a man and injuring another on October 4 after asking the pair for a ride after a gun sale fell through. On September 25, he allegedly shot one man dead and wounded another after purchasing a gun.

Police told the Sun that Murphy asked McKenzie for a ride on the same day McKenzie disappeared. McKenzie was reportedly driving his mother’s Gaines’ black 2006 Jeep Liberty with license plate number 3L66T7. The vehicle — which is also missing — has white “Star Wars” stickers on the back window and a dented bumper.

“On the night that he was last seen, there was a passenger in his vehicle. The individual’s name, Keenan Murphy,” Sergeant Stanfill told WBBJ.

Jackson police Lieutenant Chris Chestnut told the Sun that they have not had any developments in regards to McKenzie’s or the vehicle’s whereabouts.

McKenzie was described as being 6-foot-1 tall and weighing about 180 pounds. He was reportedly last seen wearing his black Denny’s uniform.

Anyone with information regarding William McKenzie Jr.’s location should call the Jackson Police Department at 731-425-8400 or Crime Stoppers at 731-424-8477.