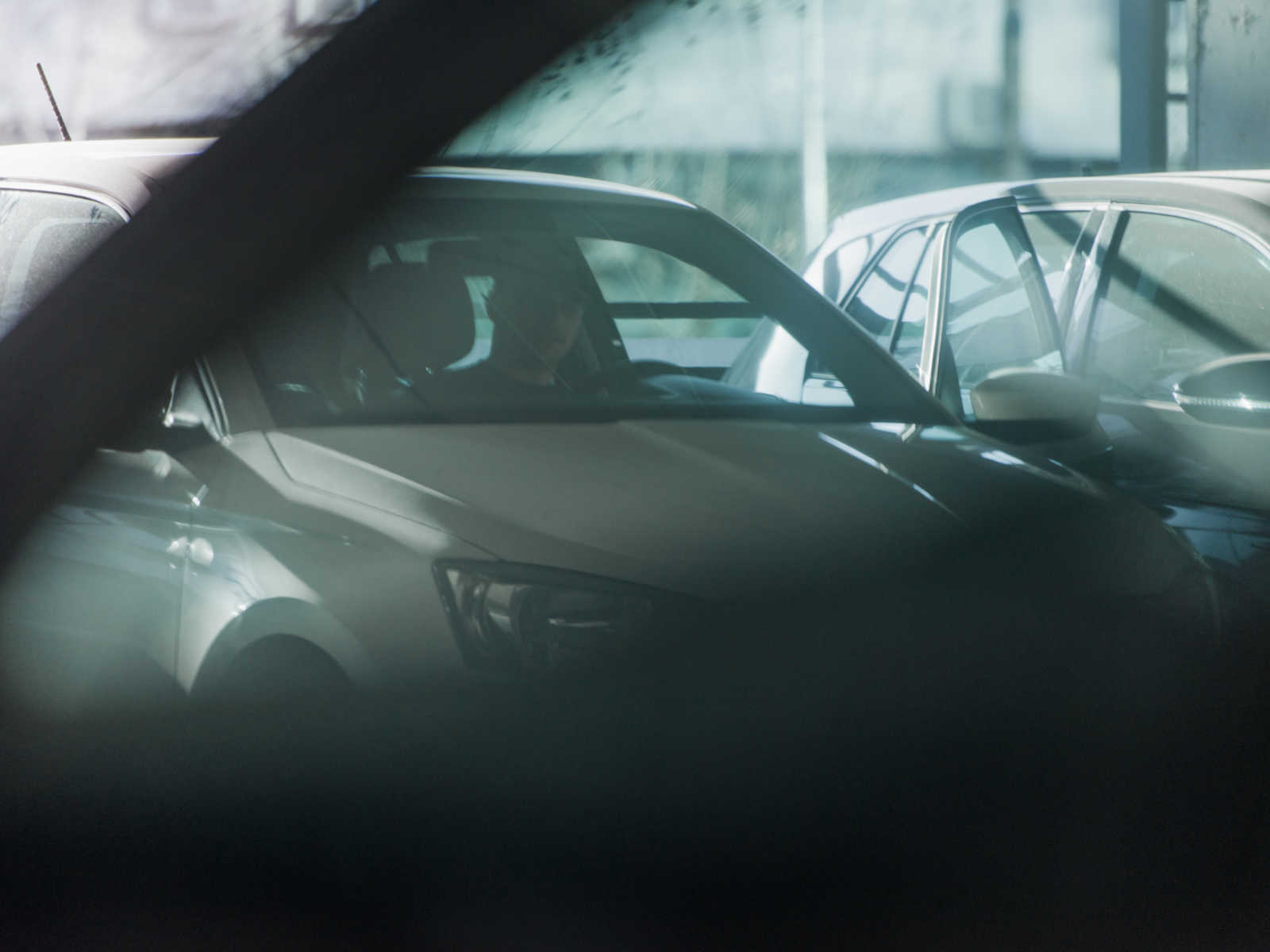 Kids stop would-be carjacker by choking him, hitting him on the head with an iPad

Two children foiled an attempted carjacking Sunday night in Chicago, choking the would-be thief and pounding him over the head with an computer tablet.

Police said a 49-year-old man left his SUV running with his three children inside when he went into a Domino’s pizza in Rogers Park, according to WGN.

A car pulled up alongside the Toyota Highlander, police said, and a passenger got out and took off with the SUV.

“I started shouting at him, ‘Who are you? Get out of the car!’ and he starts driving really fast down the road,” 16-year-old Imama Muratab told WGN.

She said she grabbed the thief around the neck while reaching for her father’s phone on the seat beside him. Her brother, 9-year-old Hasnain, slammed his iPad down on the thief’s head as Imama got the phone and called 911.

The carjacker abandoned his efforts after only four blocks, and the car that had brought him to the pizza establishment picked him up.

Turns out that car — a Toyota Camry — was stolen. Police found it later at a gas station and arrested four suspects, although the Camry’s driver got away.

There was no word on the part Hasnain and Imama’s 5-year-old sister Ayesha, also in the SUV, played.