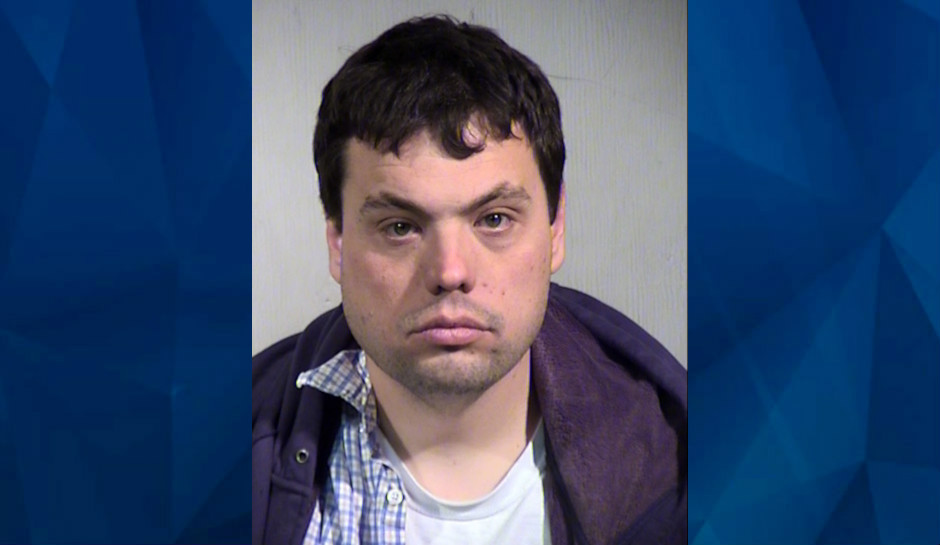 An Arizona man convicted of sexual abuse in Iowa 15 years ago has been charged with threatening an Iowa legislator over a requirement in the state’s sex offender registry law the he register in Arizona, where he has lived since 2016.

According to a federal complaint, Cody Ray Leveke, 36, had been communicating with state Sen Herman Quirmbach since 2009 about the registry, which he most recently said makes it difficult for him to “run a business in Arizona.” Quirmbach had introduced a bill that would have changed the registration requirement to the county where the offense took place, but the bill has not passed out of the legislature, Quartz reported.

According to the complaint, Leveke’s demands to Quirmbach in September became decided more violent. After writing in an email to the senator he was “angry enough to pull a mass shooting down at the State House,” Leveke phoned Quirmbach’s office and left a voice mail identifying himself by name, saying he had just sent an email, and that he was “a very angry person right now,” the complaint reads.

“Leveke then state  his constitutional rights are being violated and yells for the duration of the message,” the complaint says.

He followed with a second email:

“The continuing Disobedience to the Constitution by the legislature deserves a violent response at this point. Let’s not have it go there senator respect our constitution.

THE 2ND AMENDMENT EXISITS [sic] SO WE CAN KILL POLITICIANS WHEN THEY DONT [sic] ACT IN ACCORDANCE TO LAW.”

The following day, he sent another email demanding that Quirmbach’s bill be passed and signed by the governor or “those that seek to violate the Constitution will be held accountable and will answer to me. Understood?”

Story County, Iowa, where Quirmbach lives, issued a warrant for Leveke’s arrest on a charge of making terroristic threats, court records show. He was eventually tracked down in Studio City, California, and arrested. He was brought back to Iowa in early November, according to court records.

The federal warrant for his arrest on a charge of interstate communication of a threat was issued on December 20, and he was formally arrested on December 23.

Quirmbach told Quartz that he “would prefer not to comment. Law enforcement and the judicial system will handle the matter from here.”

Leveke, whose conviction on incest charges in 2004 initially put him on the sex offender registry, is due back in court on December 26.