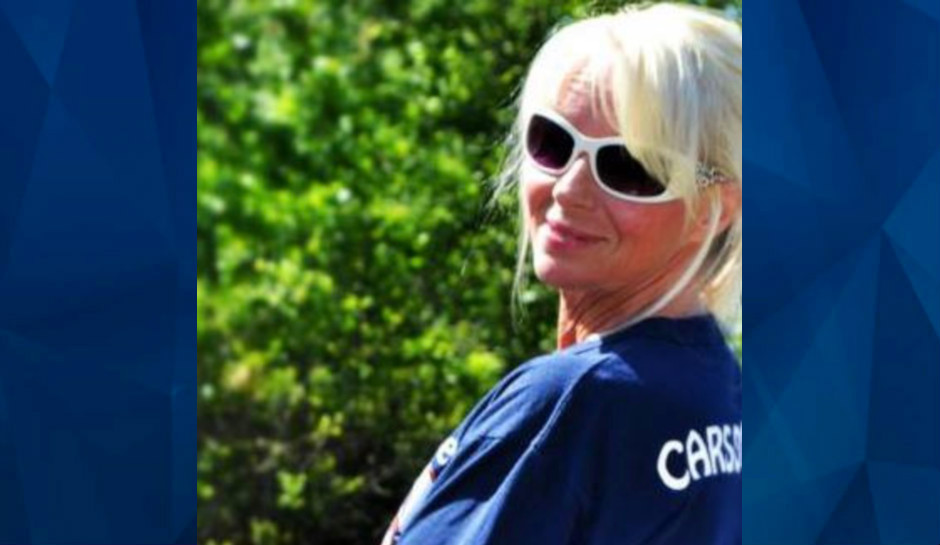 19-year-old jailed for killing his mother; Dad tried to cover it up: Cops

An Arkansas teen has been charged with killing his mother, and his father is also in jail for trying to cover up the crime, Arkansas Online reported.

Carson Glover, 19, was arrested on Wednesday on a single county of capital murder in the death of Sonya Glover, 54. His father, William Gregory Glover, 55, was jailed the day before, charged with hindering apprehension or prosecution, according to jail records.

William Glover told deputies on Saturday that he found his wife lying in a pool of her own blood on Saturday, arrest records say, according to Arkansas Online. He insisted he didn’t know what happened.

But a family member reportedly played a voicemail from the father in which he is heard yelling at his son, the report said.

“You killed her, you b——,” he says, according to the report, which also said William Glover is heard asking, “Where’s the murder weapon?”

The report did not list a cause of death.

Arkansas Online cited Pulaski County marriage records that said the Glovers had been married for 34 years. According to Sonya Glover’s Facebook page, the couple had four children and at least two grandchildren. Carson was the youngest child of the four.

Both father and son were being held without bail.