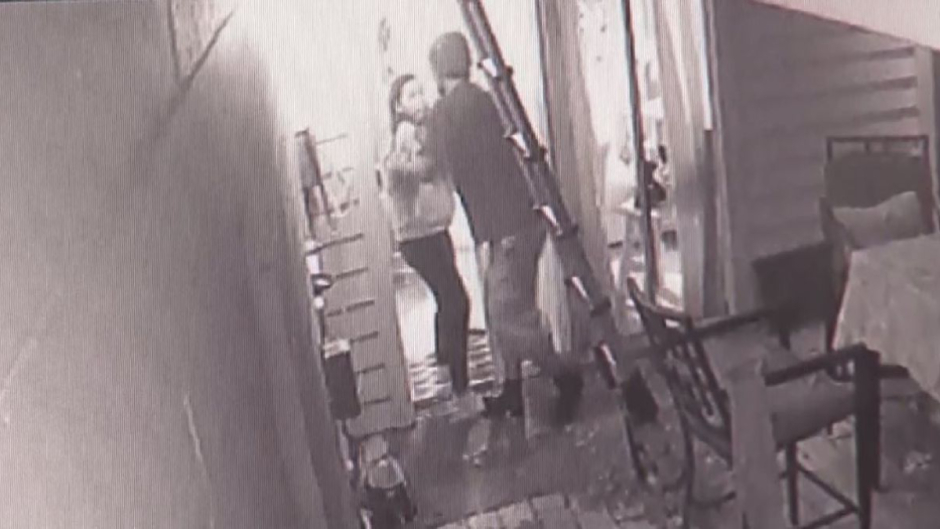 A Florida man is facing criminal charges after surveillance footage reportedly caught him attempting to sneak out of a home with an 11-year-old girl on Christmas Eve before the girl’s father stopped him.

The Volusia County Sheriff’s Office said in a news release that deputies located and arrested Steven Hasugulgum, 21, following a 90-minute search. Hasugulgum allegedly approached a girl in her backyard and placed a finger over her mouth to hush her, prompting the girl to run back into her home through a rear sliding glass door.

Police said the suspect followed the girl inside the home, grabbed her by the hand, and lightly pulled her near him. After hearing some noise, the girl’s father, Derrick Kloepfer, reportedly spotted the suspect attempting to abduct his daughter and chased him off.

“I hear her yelling, ‘Who are you? Who are you?’ And I walk out there, and there’s a guy standing there next to my daughter and looking scared,” Kloepfer told WESH. “My nerves kind of went on the edge. It was pretty nerve-wracking. I was really worried about my daughter and what was going on there.”

Roughly 40 minutes later, a resident who lived streets away from the initial incident reported that she saw someone try to open her locked front door. Upon inspection, the woman reportedly spotted an unknown man — who matched Hasugulgum’s description — holding a hammer and behaving erratically.

Police said the resident asked Hasugulgum if she could help him before closing and relocking her door. The woman allegedly then witnessed him running to her SUV and trying to break in. She reportedly hit a panic alarm, prompting the suspect to flee.