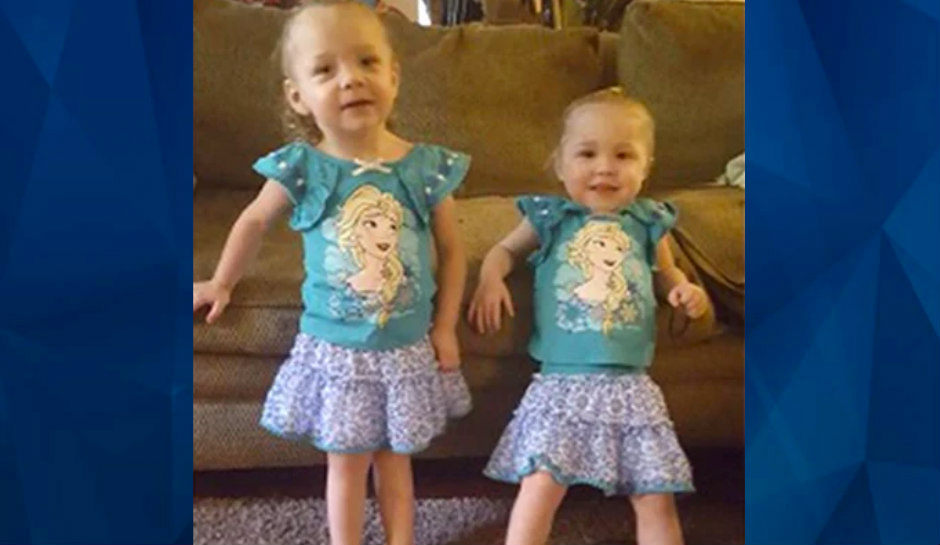 Georgia police have arrested the fiance of a foster mother charged in October with murder in the deaths of 3-year-old twins in her care, jailing him on the same counts, WSAV reported.

Sam Edwards was arrested on December 19 on two counts each of second degree murder and second degree cruelty to children in the deaths of Raelynn and Payton Keyes. As CrimeOnline previously reported, the twins were found dead of heatstroke in the back of a disabled vehicle on September 29. They had been missing for several hours and apparently climbed into the car. Temperatures that day soared over 90 degrees.

Claudette Foster, the girls’ caretaker, was arrested on October 14. Investigators said her negligence — she reportedly left the twins unsupervised while she took a nap — allowed them to slip away and crawl into the vehicle.

The incident took place at Edwards home in Hinesville, about 45 miles southwest of Savannah.

Edwards is being held without bond at Liberty County jail. Foster was initially denied bond but was granted bond on December 4 on the condition that she surrender her passport, remain in Georgia, not live with any children, not drink alcohol to the point of intoxication, and follow a 7 p.m. to 7 a.m. curfew, the Coastal Courier reported.

Foster had been the caretaker of the twins and their 6- and 8-year-old brothers.