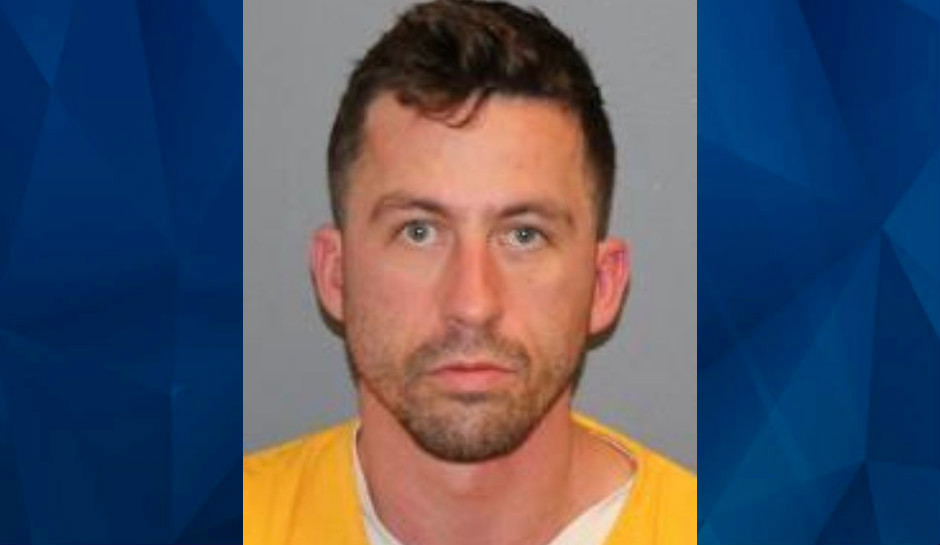 A man in Colorado who was arrested on December 13 for allegedly fatally poisoning a 9-year-old girl with chloroform died hours after being found unresponsive in his cell on Monday.

On Thursday, the Mesa County Coroner’s Office identified the Mesa County Jail inmate who died this week as Jeffrey Beagley, 34. Beagley was jailed in connection with the November 9 death of the girl, according to The Daily Sentinel.

The news outlet also reports that the victim’s mother told police that she came home the night before and found Beagley sleeping with her two daughters, including the victim. The relationship between the victim and her mother and the suspect is not known. The mother reportedly said she woke in the morning to Beagley’s screams and started performing CPR on the girl.

An autopsy had confirmed the girl had died of chloroform poisoning.

As CrimeOnline previously reported, authorities located a makeshift tent located behind the home. Inside the tent, investigators reportedly found blood-stained blankets in addition to pillows, space heaters, a video camera, a laptop, and an empty chloroform bottle.

A search of Beasley’s laptop reportedly produced more than 1,100 pictures and 73 videos depicting child pornography — some of which showed the victim.

Beagley was facing various charges, including first-degree murder, child abuse resulting in death, reckless manslaughter, attempted sex assault on a child, sexual exploitation of a child, and invasion of privacy for sexual gratification. He was due to appear in court on December 31 and had not entered a plea before his death. The cause of death is not yet known.