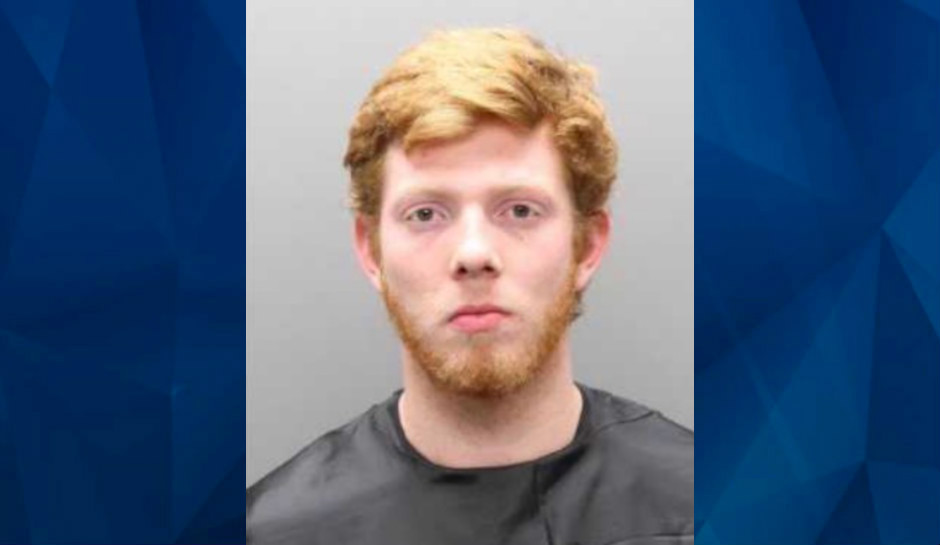 A South Carolina man has been charged with murder by child abuse following the death of his 14-month-old son, the Greenville News reported.

Little Kingston Clark was rushed to the hospital with severe injuries on Saturday after his father, Ashton Robert Clark, allegedly smashed his head into a wall and slammed his body into furniture, the Simpsonville Police Department said.

The baby died on Tuesday of blunt force trauma to the head, according to the Greenville County coroner.

Clark, 20, was arrested on Saturday and charged with abuse to inflict great bodily injury upon a child, WYFF reported. The charge was upgraded to homicide on Tuesday.

The station said that the baby was at the family home with a sibling when the incident took place. The arrest report says that the father slammed Kingston’s head into a wall twice, threw him against two separate pieces of furniture, and then delayed calling 911.

Kingston’s grandfather, Nathan McCall, told reporters that the the little boy was “just so happy all the time.”

Ashton Clark is being held without bond.