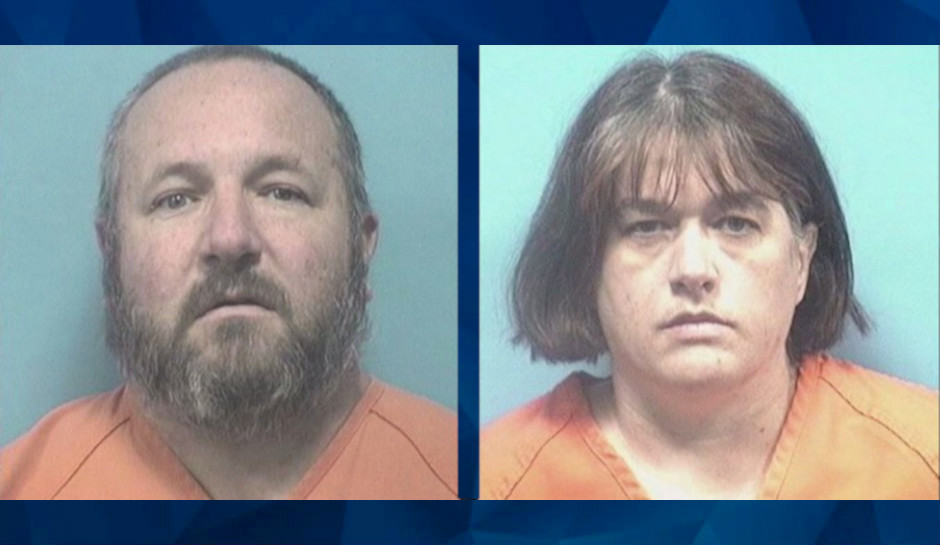 Teen boy sues adoptive parents who starved him down to 47 pounds, locked him in basement

An Alabama teenager is suing his adoptive parents after they pleaded guilty earlier this month to holding him captive and starving him, WBRC reported.

As CrimeOnline previously reported, Richard and Cynthia Kelly were arrested in 2017 on felony child abuse charges. Prosecutors said they kept their 14-year-old charge locked in the basement 23 hours a day with only an algebra textbook to read and box springs to sleep on.

The abuse was discovered when Richard Kelly took the boy, now identified as 17-year-old Ethan Kelly, to a hospital during an illness, and medical personnel discovered he weighed only 47 pounds.

Helena, Alabama, Police Chief Pete Folmar said that doctors said the boy was severely dehydrated, malnourished, and suffering from numerous other medical conditions, including shock, acute respiratory distress, hypothermia, and hypothyroid. The boy was hours from death, the doctors said.

“It was horrific. It’s the only word to describe what his condition was,” Appell said. “You can just imagine a 14-year-old boy weighing 47 pounds. It’s going to take time for him to get over this situation.”

The Kellys pleaded guilty to child abuse on December 10 and are to be sentenced in February, WBRC reported. Prosecutors are seeking 10 years in prison, while defense attorneys are seeking probation.

The couple had also adopted Eddie Carter, who moved to Arizona at 18 when the abuse became known. He said that he endured the same treatment as his brother.

“You’re down there and nobody knows you’re down there except the people in the house,” Carter told AL.com at the time. “It’s up to those people to make sure everything’s going to be all right and it’s not all right and you’re kinda lost. You sit in the corner and weigh out what means the most. It was horrible. Horrific.”