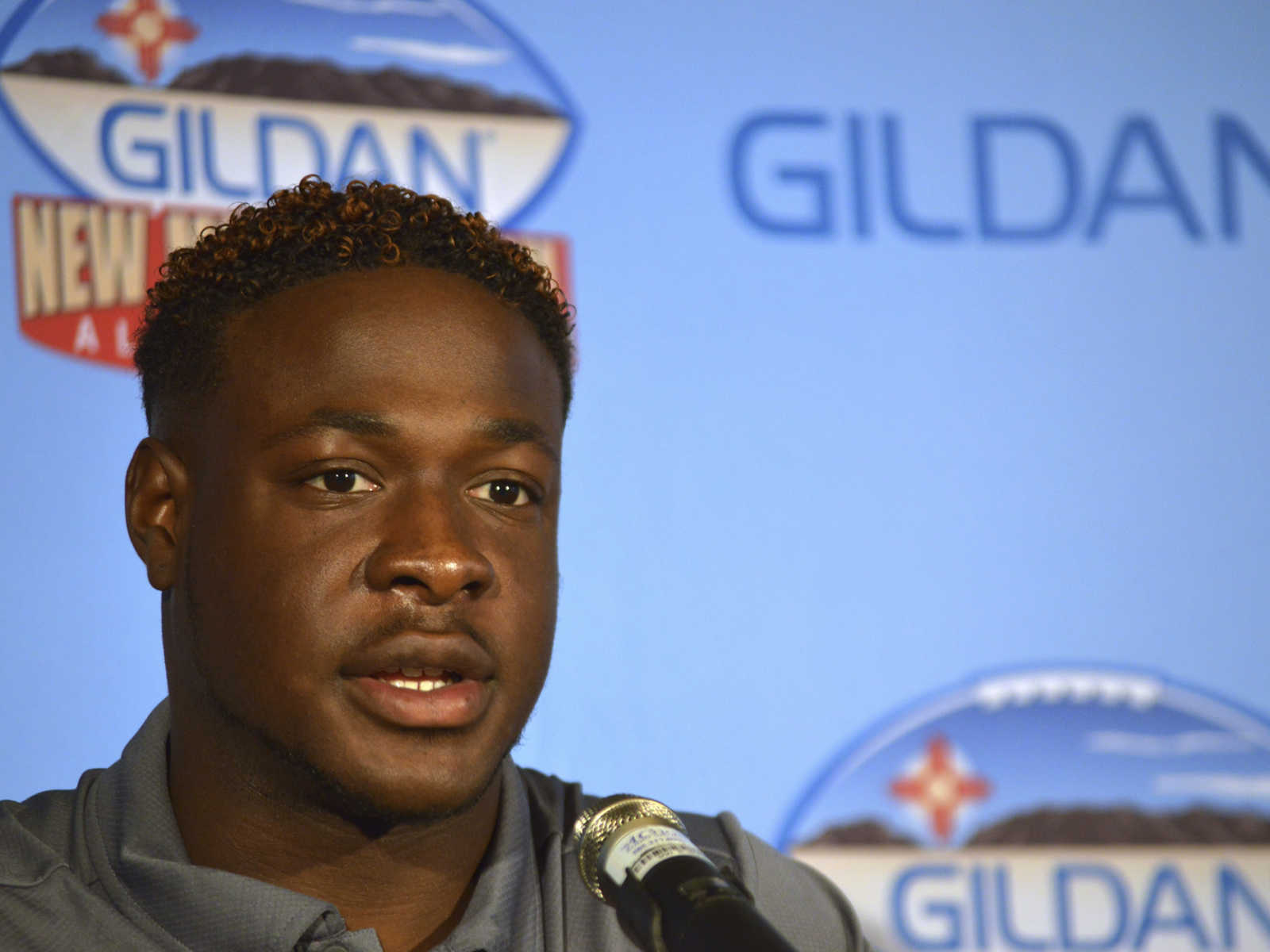 A former college football player in Texas is accused of stabbing his possibly pregnant sister to death late Friday afternoon in an Austin suburb, The Austin American-Statesman reported.

Michael Egwuagu, 25, has been charged with murder in the death of his sister, who has not yet been named.

Deputies were called to a home in Pflugerville, northeast of Austin, just before 5 p.m. on Friday, the Statesman said. First responders attempted to safe the life of the 30-year-old woman but were unsuccessful.

Kristen Dark, a spokeswoman for the Travis County Sheriff’s Office, said that deputies were told that Egwuagu’s sister was pregnant but that investigators are awaiting the results of an autopsy for confirmation.

“We’re talking to other family members,” Dark said Friday night. “We’ll continue to gather those details tonight and start figuring out what happened.”

By Saturday afternoon, police had released information about the murder weapon, who lives in the house where the stabbing took place, or whether anyone else was at the house at the time.

Neighbors said Egwuagu walked out of the house naked and covered in blood shortly before deputies arrived on the scene.

“This was a shock for us,” Ben Nguyen told the Statesman. “It’s not something we expected to happen here. They were good people.”

Nguyen said the former football player was cooperative with deputies.

Egwuagu played safety on the University of Texas-San Antonio football team from 2013 to 2016 and signed onto with the Chicago bears as an undrafted free agent in 2017, KSAT reported. While at UTSA, he was a starter for three years and defensive captain for two years.