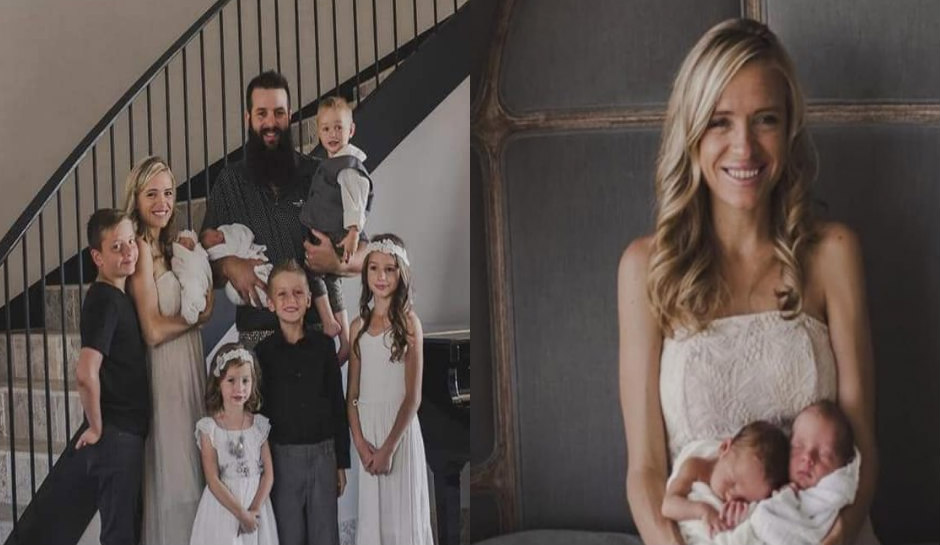 Authorities have arrested a Mexican police chief suspected of being involved in the killing of a Mormon family in November,

Citing sources with the Mexican Public Security Ministry, the New York Times reports that Fidel Alejandro Villegas was arrested this week on suspicion of colluding with and protecting an organized crime group.

Villegas is the police chief of Janos, a small town in the state of Chihuahua near the Mexican-United States border southwest of El Paso.

The November 4 attack occurred in Sonora, a neighboring state. As CrimeOnline previously reported, nine women and children from the same Mormon family were gunned down by what authorities say is an organized crime group. The family had been farming in northern Mexico for years after leaving the United States because polygamy was outlawed.

Three others have been arrested in connection with the murders.

The victims were traveling in sports utility vehicles in a remote area when they were attacked. Investigators are considering the theory that the family was mistaken for a rival organized crime group.

Julián LeBarón, a cousin of the victims, told the New York Times that the police chief’s arrest offers more evidence of the problematic relationship between law enforcement and organized crime in Mexico.

“It’s common knowledge down here that the police work with the criminals,” LeBarón told the New York Times in a telephone interview from Mexico. “They have a monopoly on security and they get paid a wage for protection, and later we find out that they participate in the murder of women and children. These people take resources to protect us and they are murderers themselves.”

Mexico had 32,600 murders reported through November, making this year its most deadly on record.

President Andrés Manuel López Obrador is attempting to combat the crime through the federal National Guard and policies to address the underlying reasons for criminal activity.

LeBarón told the newspaper that the National Guard did not arrive to the scene until 10 hours after the massacre.

“I’ve been marching in Mexico and speaking out against the violence,’’ LeBarón told the Times. “And I have never seen a case where a victim has had justice.”

He added: “The justice system has collapsed. The impunity rate is almost 100 percent.”