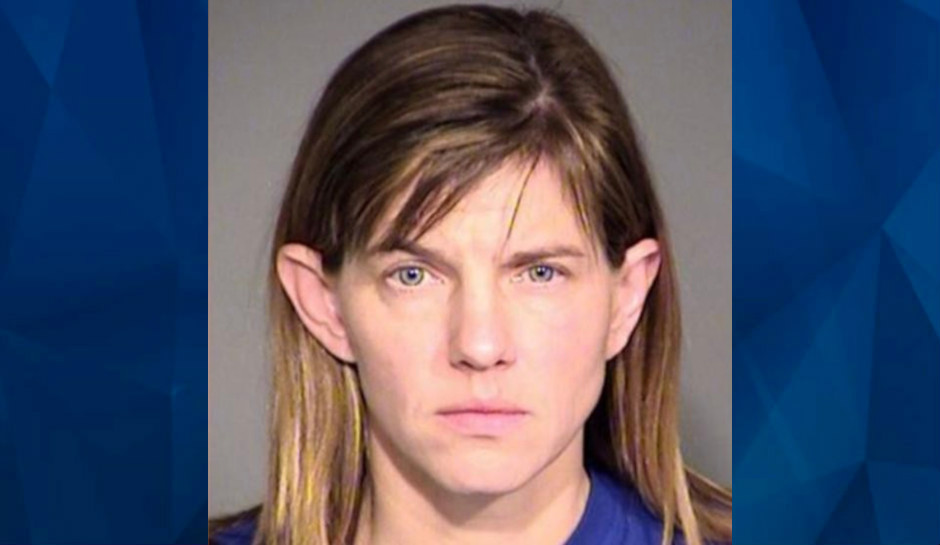 Tiffany Alberts, who was convicted in September of injecting feces into her then-15-year-old son’s IV bag while he was undergoing treatment for leukemia, was sentenced this week to seven years in prison with five more years probation.

The Indianapolis Star reported that Alberts was acquitted on an attempted murder charge at her trial but was convicted on five counts of aggravated battery and one count of neglect.

Alberts’ son was undergoing treatment at Riley Hospital for children in Indianapolis in November 2016 when staff contacted police because the boy had developed unexplained blood infections caused by organisms normally found only in feces. Hospital staff then began monitoring the boy’s room, and a nurse saw Alberts inject something into the IV bag.

Inkfreenews reported that court documents revealed she used a syringe to inject the fecal matter “several times” in mid-November 2016.

Alberts first said she injected water into the bag to “flush the line” because the “medicine that was given to him burned,” WLFI reported, but later admitted it was the boy’s own feces. She said she did it in an attempt to have him moved to another floor where she believed he would receive better treatment.

Doctors, however, had to stop the boy’s treatment for two months because of the infections, increasing his risk of relapse. The infections nearly killed him, according to WLFI, which also reported that his health has since improved.

Alberts, who is a teacher, has reportedly been on leave since May 2016.