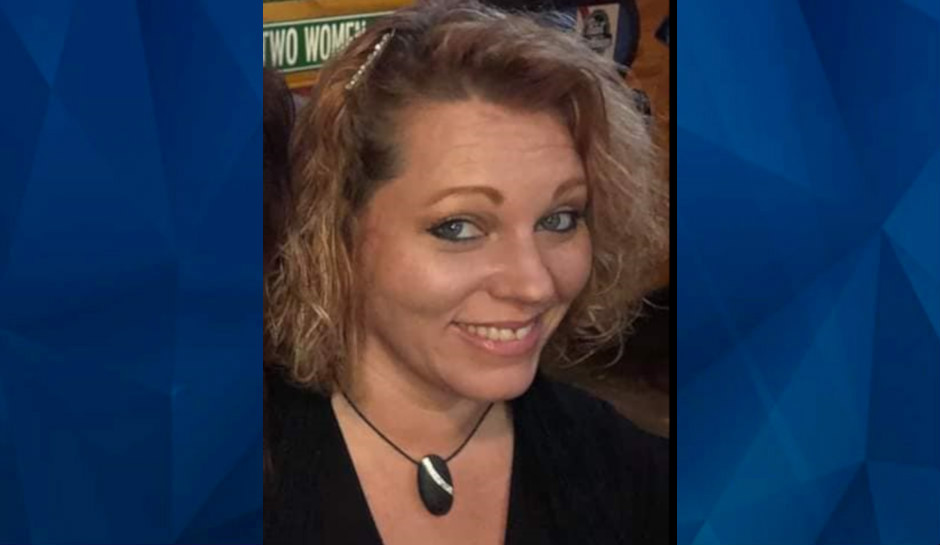 Police are looking for a Wisconsin mother and her 1-month-old son who needs critical medical attention after a social worker had been unable to reach them for a week and the father refused to give any information about their whereabouts.

Detectives arrived at Tracy Cadogan’s La Crosse home on Thursday and found the boy’s father, Volante C. Feist, who is barred from contacting Cadogan or being at her residence, according to the La Crosse Tribune.

La Crosse County Child Protective Services asked police for help because Cadogan, 40, hasn’t brought the newborn in for treatment for jaundice, which could indicate underlying issues and possibly cause brain damage if left untreated. Social works have been trying to reach them since December 20. On that date, they spoke with Feist, who refused to give any information.

Feist, 30, was arrested Thursday for bail jumping and gave deputies conflicting answers when they asked when he last saw the baby boy, according to the complaint against him. He told them Cadogan “is a good mother; he is fine,” when police asked if the boy was alive.

Feist was out of jail on bond after being arrested on December 12 and charged with false imprisonment and disorderly conduct. According to the complaint in that case, he tackled Cadogan, who was holding the baby at the time, when she tried to leave and held her down.

The La Crosse Police Department asked anyone with information about Cadogan’s whereabouts to call 608-785-5962.