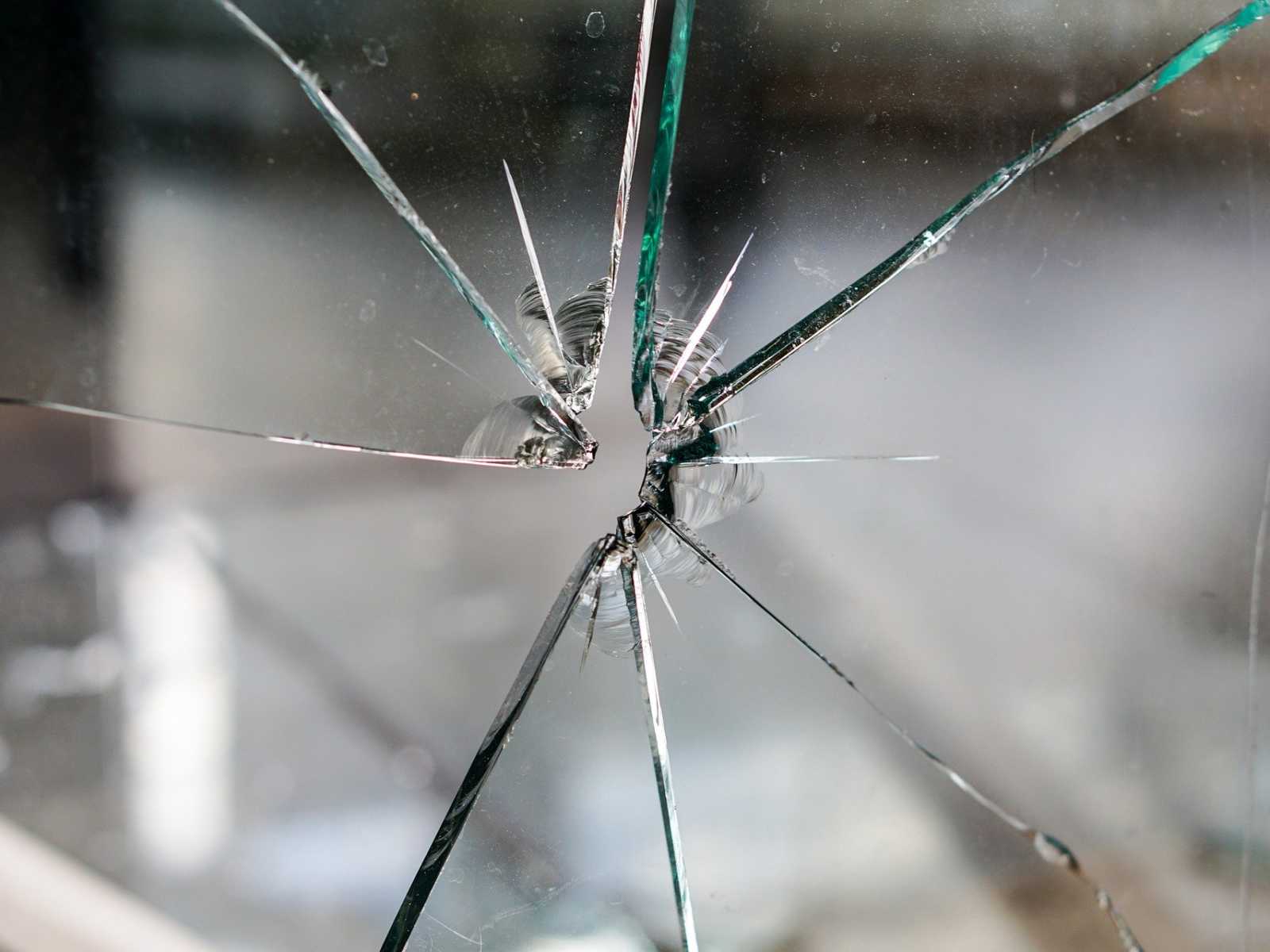 A gunman opened fire Sunday morning at a Texas church service, killing one man and wounding another before another congregant shot the shooter.

A congregant and the gunman died at the hospital, the Dallas News reported, citing MedStar spokeswoman Macara Trusty. The wounded person went into cardiac arrest on the way to the hospital and was revived. He is now in critical condition.

WFAA reported that a livestream of the worship service at West Freeway Church of Christ in White Settlement showed a person in a large coat stand up as the congregation finished communion and pull out a shotgun. He fired twice before another person, reported by CBS DFW to be a former FBI agent and member of church security, shot him.

MedStar also reported that two other people were injured while ducking for cover. They were treated and released.

Police have not released any information about the shooter or a motive.

The livestream of the service, which has since been removed, also shows people ducking under pews and rushing toward the shooter with guns in their hands, WFAA reported.

“Everything is under control. Our security team did everything they needed to do,” a church leader says.

“We had a gentleman that came in armed to do harm,” he says.