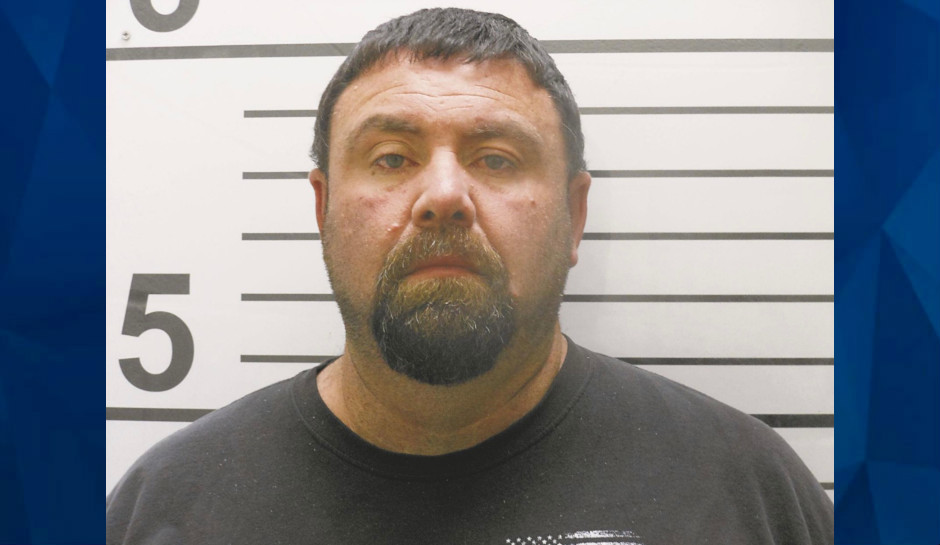 An assistant police chief in Oklahoma was charged last week with sexually abusing two young children repeatedly since September after one of the children reportedly called 911 to report it.

The Muskogee Phoenix reported that David Ray Kash, 49, confessed during interviews after his December 19 arrest. He was assistant chief for the police department in the city of Porum.

“[Kash] described instances of receiving oral sex from juvenile 1 and juvenile 2, and also detailed instances of vaginal manipulation on juvenile 2 occurring at [Kash’s] residence located in Porum, Oklahoma,” an affidavit filed with the court states.

Muskogee County Chief Deputy Michael Mahan said the sheriff’s department responded to the call on December 19 and began the initial investigation before handing it over to the Oklahoma State Bureau of Investigation (OSBI).

According to the affidavit, the OSBI said that a sexual assault nurse examination found the children had injuries consistent with sexual abuse.

The affidavit also related that one of the children gave details of more than one sexual assault at the Muskogee County Child Advocacy Center’s Kid’s Space.

The Phoenix reported that Kash told investigators that he was frequently left alone with the children and began sexually abusing them in September.

According to the Tulsa World, the affidavit alleges that Kash recorded some of his sexual activities with the children on his smartphone.

The Porum Police Department reported on December 22 that Kash handed in his badge to the OSBI and that the city of Porum would be formally firing him.

“To say that we as a department are shocked, dismayed and saddened by these allegations is an understatement,” the police department said in a statement. “The safety of all members of our town and community will remain our top priority. Further, our thoughts and prayers are with all victims of any crime during this holiday season. Until and unless the city council deems necessary, no further statements will be made regarding this matter.”

Kash is being held without bail in the Muskogee County Jail. His next court date is January 9.