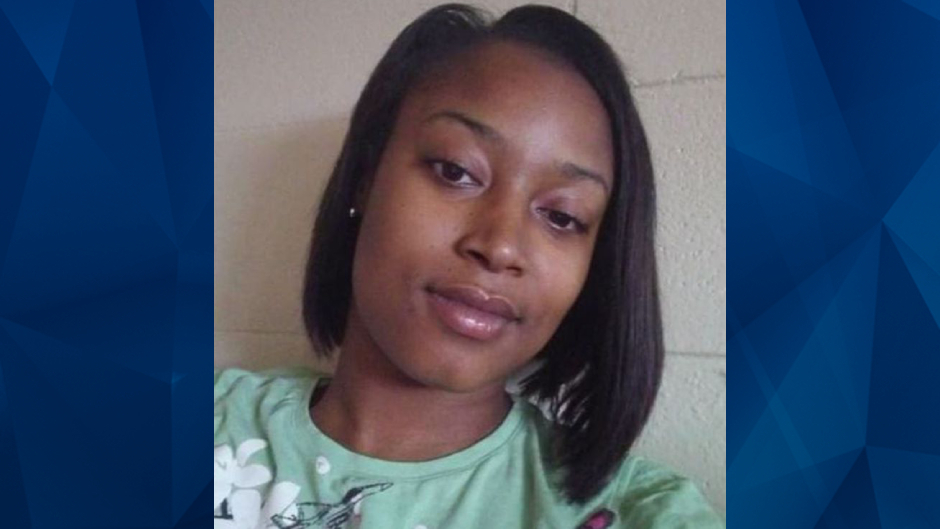 An Illinois man who allegedly fatally beat and strangled his ex-girlfriend in a motel room on Christmas Day was denied bail during a court hearing on Saturday.

Jeffery Finely-Scott, 33, was charged with the first-degree murder of Juanita Hankins, 32, at the Beverly Motel and Suites. Finely-Scott stabbed himself at a relative’s home and barricaded himself there for hours after the 3 a.m. slaying, according to the Chicago Tribune.

WBBM reported that relatives called police after Hankins failed to show up to see her 4-year-old and 6-year-old daughters open their Christmas presents. Hankins had reportedly dropped her daughters off at their grandmother’s home and was expected to return in a few hours.

The Chicago Sun-Times reported that surveillance cameras recorded Finely-Scott and Hankins entering the motel room and Hankins leaving a few minutes later. Cook County prosecutors said Hankins returned at 12:25 a.m., and Finely-Scott posted a video to social media showing them drinking and Hankins swallowing a pill that he gave her.

Finely-Scott allegedly attacked Hankins after she confronted him about something she discovered on his phone. Prosecutors charged that he choked and slammed her to the floor before dragging her to the bathroom — where she told him she could not breathe and lost consciousness.

Finely-Scott allegedly confessed to killing his ex-girlfriend. Surveillance cameras reportedly caught him fleeing the scene in her car.

Prosecutors said Finely-Scott and Hankins had an “explosive” breakup this fall. Weeks before Hankins’ murder, Finely-Scott allegedly posted videos to Facebook without her permission showing Hankins performing a sex act . She filed a police report on December 16 and told her aunt that she was “done” with him, according to WBBM.

The news station reported that Finely-Scott has five felony convictions for drug-related offenses. He remains hospitalized from self-inflicted injuries he sustained on Wednesday and was unable to attend Saturday’s court hearing.