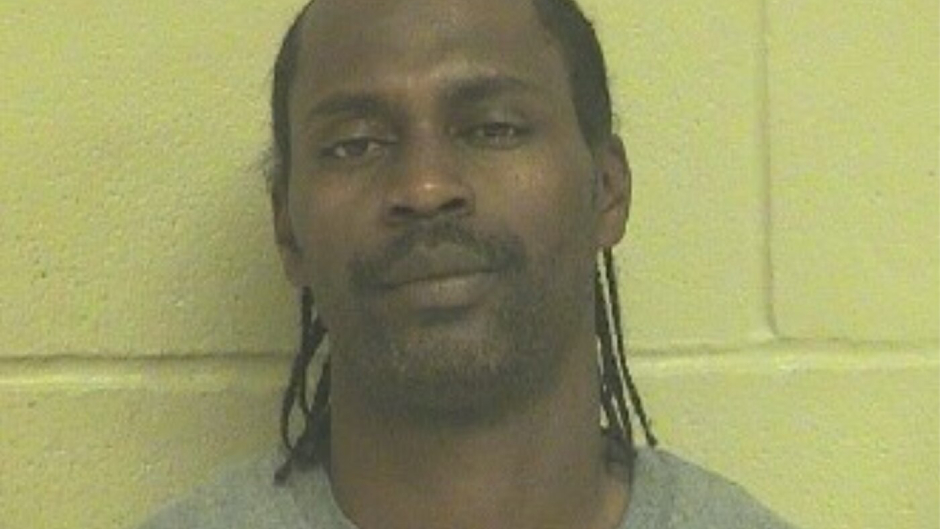 A Texas deputy was reportedly shot and killed while conducting a traffic stop on Tuesday morning.

Suspect Gregory Newsom, 45, allegedly shot the unidentified Panola County Sheriff’s Office deputy six times after they pulled him over on Farm-to-Market Road 10 shortly before 2 a.m. KSLA reported that Newsom led officers on a high-speed chase which ended in Shreveport, Louisiana, when he crashed his vehicle and took off on foot.

Newsom had exited his SUV during the traffic stop and allegedly shot at the deputy, who returned fire. KYTX reported that Newsom fled in his vehicle, and bystanders who overheard the gunfire found the injured deputy and called for help.

A Shreveport officer and K-9 unit reportedly apprehended Newsom near the Shreveport Regional Airport. He is expected to be extradited to Texas, where he is charged with capital murder of a peace officer.

Newsom was believed to have used a semi-automatic rifle in the Tuesday morning slaying. Authorities have described the slain deputy as an eight-year veteran of the force.