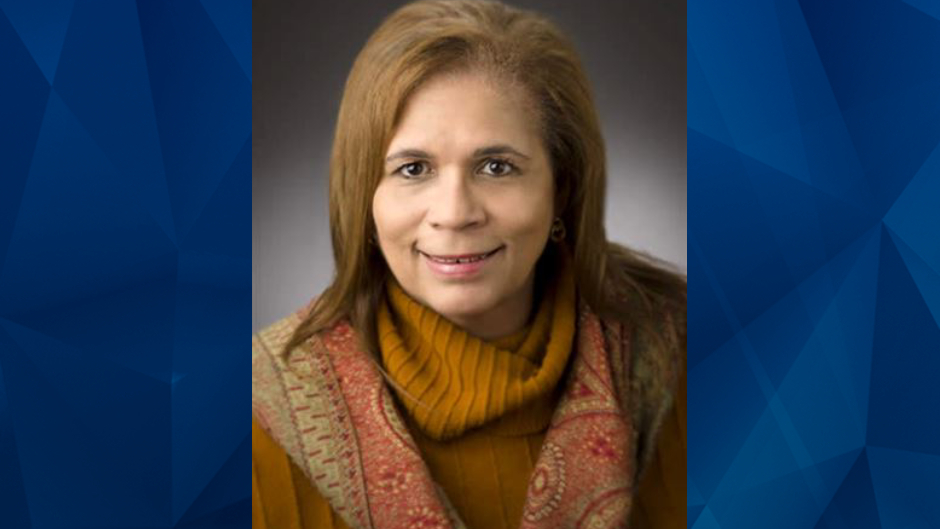 Authorities in Texas said a woman was fatally shot on New Year’s Day as she watched her friends and family set off fireworks from her driveway.

Harris County police responded to a Laurel Oaks residence and found Philippa Ashford, 61, dead at the scene. Officials told KPRC that officers discovered Ashford with a gunshot wound to her neck.

KTRK reported that just after midnight, Ashford was standing at the end of the driveway when she clutched her body and said, “I think I’ve been shot.” She then fell to the ground and died.

The late nurse worked for the Menninger Clinic for 12 years. At her time of death, she managed the clinic’s Comprehensive Psychiatric Assessment Service, a program that assesses adults’ mental health or assists them with sobriety.

While authorities are still investigating the deadly incident, officials said they believe the deadly gunfire originated from outside the family’s immediate neighborhood.

“At this point from our witnesses and seeing at the scene, we believe this may very well be a case of celebratory gunfire somewhere else in the neighborhood,” Harris County police Seargent Ben Beall said, according to KTRK. “No indication a family member or anyone else in the cul-de-sac was discharging a firearm.”