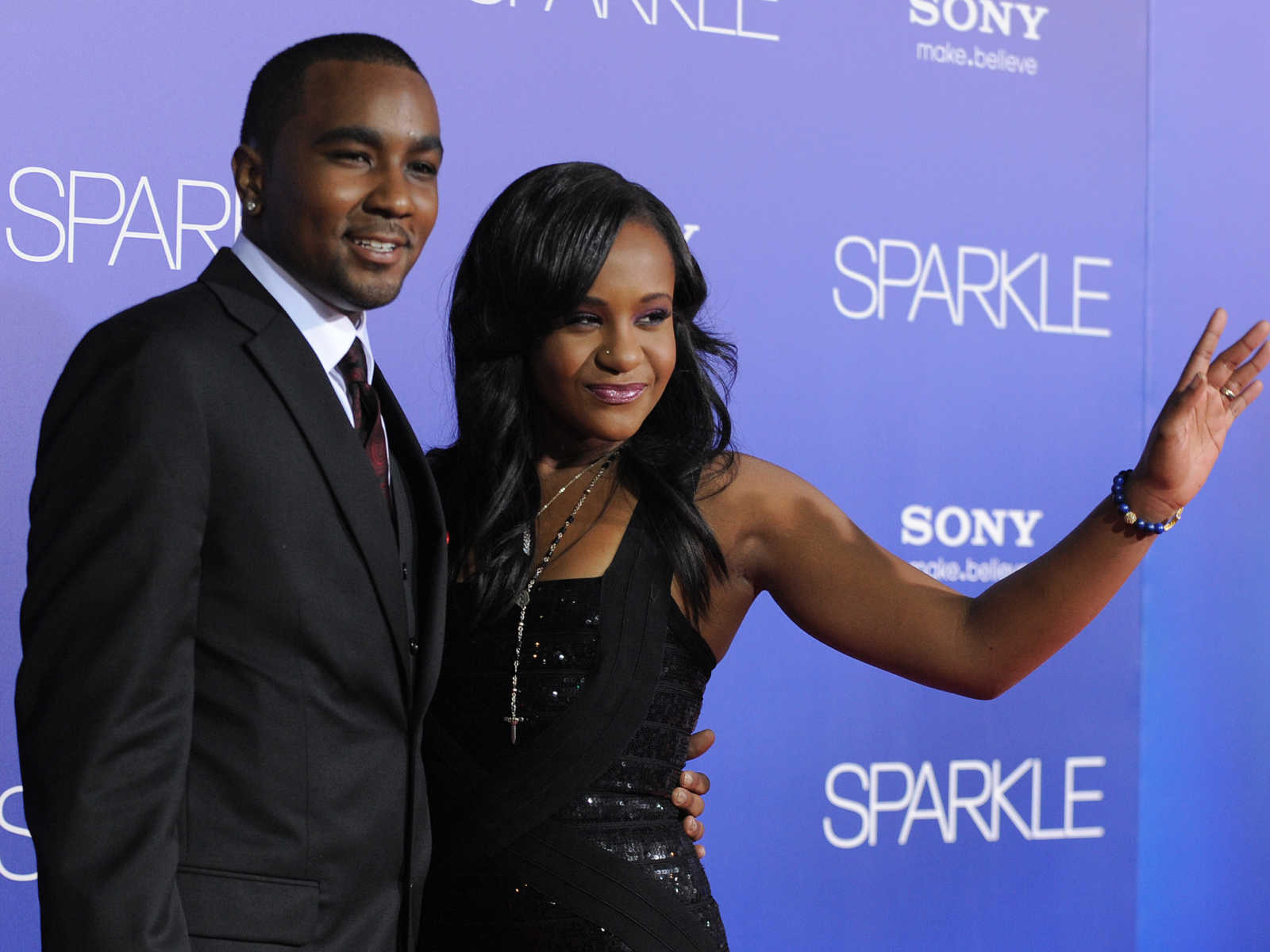 Nick Gordon, who was found liable for the drug death of his ex-girlfriend Bobbi Kristina Brown three years ago, died on Wednesday from a drug overdose.

According to the Daily Mail, Gordon was rushed into intensive care and had several heart attacks during New Year’s celebrations in Florida and doctors were unable to save him.

The Daily Mail reported that Gordon passed out while out with friends, who drove him to a hospital and left him there.

Brown, Whitney Houston’s 22-year-old daughter, died in 2015 following six months in a coma after she was found unresponsive in the home she shared with Gordon. She was found in the bathtub with multiple drugs in her system and bruises on her chest.

Gordon, who never faced criminal charges in her death, was held liable in a civil suit brought by her family and ordered to pay $36 million to her estate. Neither Gordon nor his attorney showed up for hearings in the case, and he was found liable and the damages awarded by default.

Recently, Gordon and his on-again, off-again girlfriend Laura Leal were in an off-stage after she accused him of domestic abuse. She had dropped the most recent charges — that he held her prisoner in her mother’s home and beat her — saying she was as much to blame as he was.