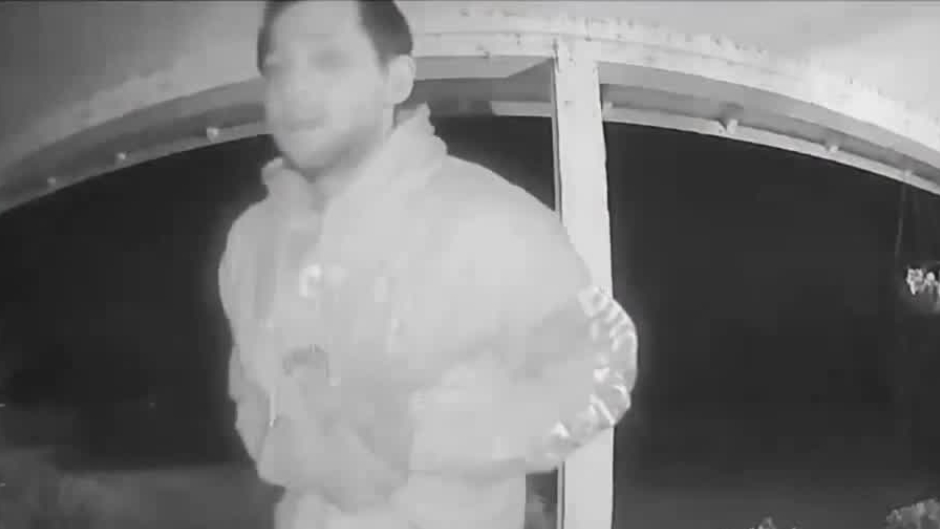 ‘Hey, I’ve been shot’: Doorbell camera catches carjacking victim begging for help after being shot in back

A doorbell camera caught the tense moments when a carjacking victim visiting Arizona begged for help after being shot.

KNXV reported that the victim was a 32-year-old California man who was attending the Fiesta Bowl. The victim was reportedly sleeping in his car at a Phoenix apartment complex and woke up to three men pointing a gun at him and forcing him into his backseat.

The victim attempted to escape the vehicle but the suspects allegedly held him hostage for an hour, forcing him to withdraw money from ATMs.

After getting the money, police said the suspects forced the victim out of his car and left him in an open field. The victim’s older sister told KNXV that her brother was shot after asking to be taken home.

A resident claimed they heard at least six shots and arguing on the night in question.

“Hey I’ve been shot,” the wounded man was recorded saying on a front porch.

The resident was reportedly heard telling the victim to “get the f**k out of here” as the victim begged for him to call 911. The resident told KNXV that he believed the man was on drugs and was concerned for his family’s safety.

Paramedics eventually located the victim and took him to the hospital. The news station reported that the man remains hospitalized for a gunshot wound to his back. The bullet that entered his back pierced his pelvis and became lodged in his stomach.

Citing the police report, KNXV reported that police have arrested three suspects in connection with Sunday’s incident. Two are minors — ages 16 and 17 — and the third suspect, Roderick Smith, is an 18-year-old man who police said is a convicted felon.

Smith allegedly admitted to carjacking, kidnapping, and robbing the victim of $300 to $600. He reportedly claimed that his two accomplices were the ones to open fire.