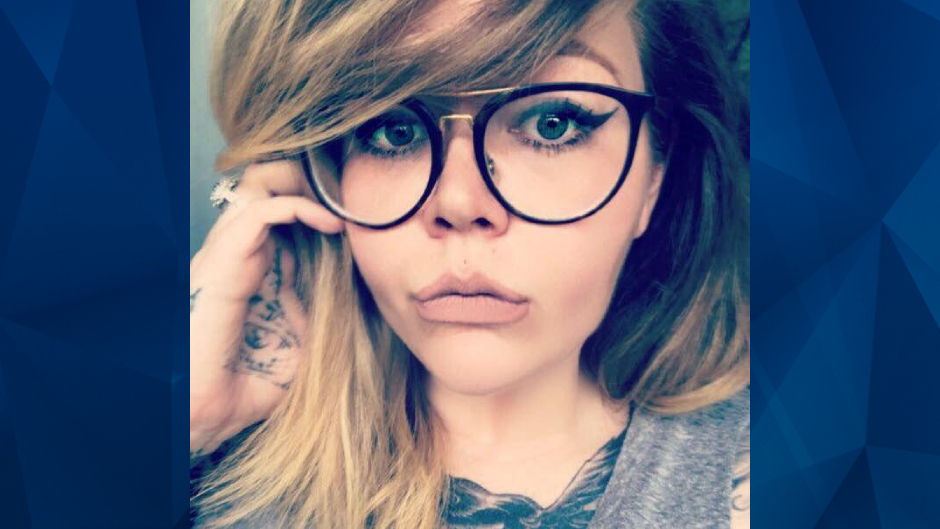 A Georgia woman who worked for Whole Foods Market was reportedly found dead in her job’s bathroom on Monday morning.

Citing the Kennesaw Police Department, the Marietta Daily Journal reported that Leslie Kochensparger’s cause of death remains undetermined. Kochensparger, 31, was found dead in the Kennesaw grocery store’s bathroom at 7 a.m., when a male co-worker used a pocket knife to unlock the door after repeatedly knocking and getting no answer.

The co-worker reportedly told police that he tried to use the restroom at 6:45 a.m. but discovered the door was locked. He returned and another employee told him that the door had been locked since the previous day, the police report stated.

The male employee reportedly claimed he found Kochensparger “slumped over the toilet.” He also described her as being “stiff and cold to the touch,” according to the Daily Journal.

A Kennesaw Police Department spokesperson told the news outlet that the investigation will remain open at least until they receive a report from the Cobb County Medical Examiner’s Office.

WSB-TV reported that Kochensparger had been on the job for two weeks. The Whole Foods location was closed on Monday so employees could process the incident at home.