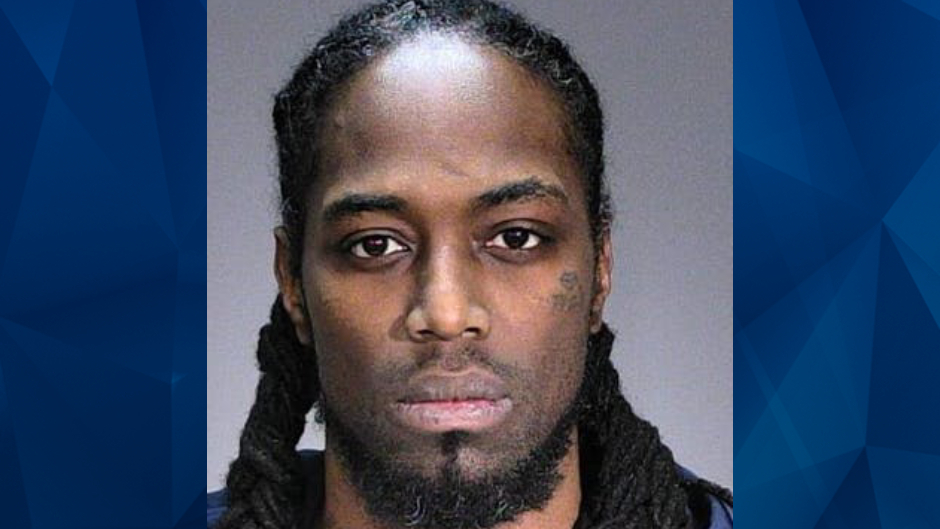 Registered sex offender rapes, tortures woman while his 3 girlfriends hold her down: Docs

A registered sex offender in Minnesota was arrested late last month for allegedly repeatedly raping and assaulting a woman at his home in November.

Citing the criminal complaint, Star Tribune reported that the 21-year-old victim claimed she visited Lawson Waples Ward at his townhome. Waples Ward, 39, allegedly began having sexual contact with the woman in the basement. The woman was reportedly uncomfortable but did not tell Waples Ward no.

Three women — ages, 27, 29, and 51 — reportedly entered the basement, prompting the victim to verbalize her discomfort and tell Waples Ward to stop. The three women held the screaming victim’s arms and legs while Waples Ward sexually assaulted her, according to the news outlet.

According to the complaint, Waples Ward asked the victim “who her master was.” He was also accused of slapping the victim in the hand with a paddle before one of the three women continued the sexual assault.

The Pioneer Press reported that one of the women who was restraining the victim asked for them to stop, stating the victim was uncomfortable with what was happening. Waples Ward and the two other women allegedly ignored her comments and kept sexually assaulting the victim.

The victim said she later learned that Waples Ward was into sexual bondage and sadomasochism and that he had multiple “girlfriends,” including the three women who engaged in the November 16 attack, according to the news outlet.

KSTP reported that Waples Ward has an extensive criminal record that includes arrests for aggravated sexual assault, aggravated assault on a law enforcement officer, robbery, resisting arrest, and possession of a firearm.

While Waples Ward was free on bond in regards to last month’s incident, on Friday prosecutors asked for his re-arrest because he is a “noncompliant predatory offender” from New Jersey. They requested he remains jailed in lieu of $750,000 bail, the Star Tribune reported.