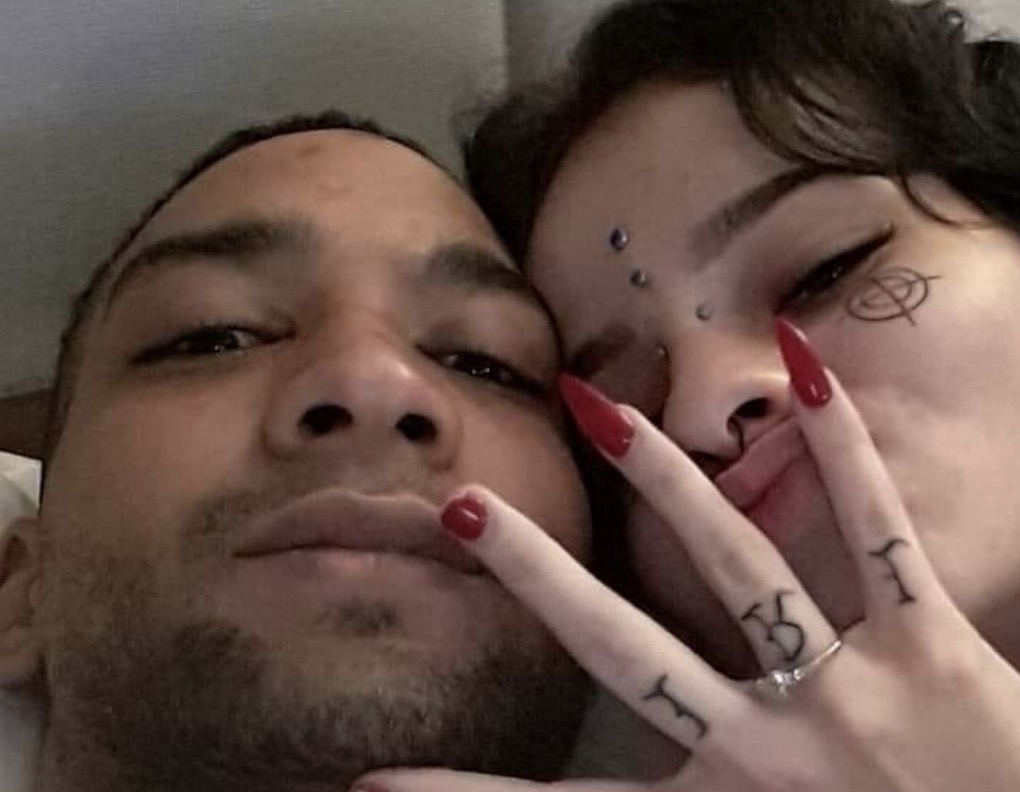 An 18-year-old Rhode Island woman and her 23-year-old New York boyfriend have been charged with the New Year’s Day shooting of the woman’s ex-boyfriend’s mother, the Boston Globe reported.

Photos posted to a Facebook account that appears to belong to Jack Doherty show that he and Shaylyn Moran became engaged before killing Cheryl Smith, 54, in her Pawtucket. Rhode Island, home.

Police responded to Smith’s home shortly after 8 p.m. on January 1 after receiving reports of shots fired at the location. They found Smith with multiple gunshots to the chest. She was rushed to a nearby hospital, but died of her wounds.

In the course of the investigation, detectives were told a man was seen fleeing the house. Other witnesses helped them identify the suspects and determine where they were. Moran and Doherty were later located at a Hampton Inn and arrested. Both were ordered held without bail at a court appearance on Thursday, pending a bail hearing in January.

Doherty posted prolifically in December on the Facebook page that appears to belong to him. The last post, just before police arrived at the hotel, shows a photo of Doherty and Moran, with Moran displaying her engagement ring on her finger. “We some fighters and some shooters,” the text reads.

we some fighters and some shooters🗣🗣

An earlier post is a mirror selfie with Doherty holding a gun. The text there reads “bloody boy santana.” Detective Sgt. Christopher LeFort said the gun seen on the Facebook account — which included images of the gun being 3D printed — looks like the 9 mm handgun they found on Doherty when he was arrested.

LeFort also said that Smith was the mother of Leonard Troufield, 21, Moran’s ex-boyfriend. He said the two had a tumultuous relationship and that each had accused the other of violence. Troufield is awaiting trial on three domestic violence charges and was issued a no-contact order with Moran in October.

Troufield was reportedly at his mother’s home when the shooting took place but was not wounded.