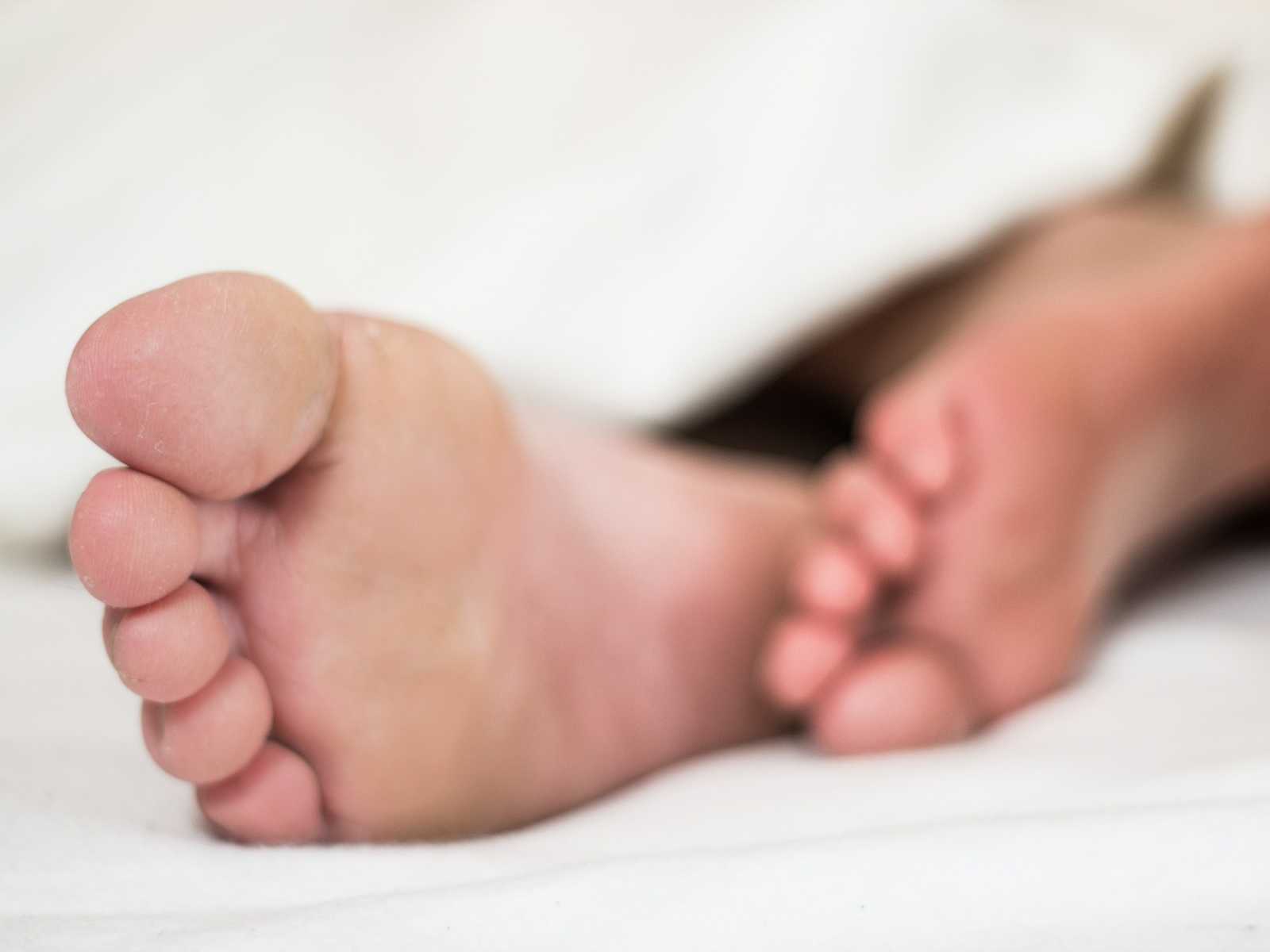 Florida man awakes to intruder sucking on his toes

A Florida man awoke early on Christmas Eve morning last week to a home invasion, but it wasn’t the usual breaking and entering.

The 20-year-old Florida man told Manatee County sheriff’s deputies that he awoke to find someone sucking on his toes, according to the police report obtained by the Smoking Gun.

When asked what he wanted, the intruder said he was just there to suck toes.

The victim wasn’t inclined to go along with that, so he hit the intruder in the mouth and face and forced him out of the bedroom and out of the house entirely, still punching the suspect. At one point, the suspect said he had a gun, but no gun was ever seen.

Once he got the toe-sucker outside, he ran back inside to call the sheriff’s department. Meanwhile, the suspect punched the victim’s front window, breaking the glass, and jumped on the victim’s vehicle, stomping on the windshield until that, too, broke. Then, he ran off.

Deputies tried to track him with a K-9 officer but were unable to locate him. They took photographs and DNA swabs of the suspect’s blood for the case.

The victim told the Smoking Gun the intruder was between the ages of 20 and 25, bald-shaven, about 5 foot 11 inches tall and 160 pounds. He said the man caused more than $1,000 in damages to his home and car.

The cops wrote up the incident as a burglary with assault or battery and felony criminal mischief, should the intruder be caught.