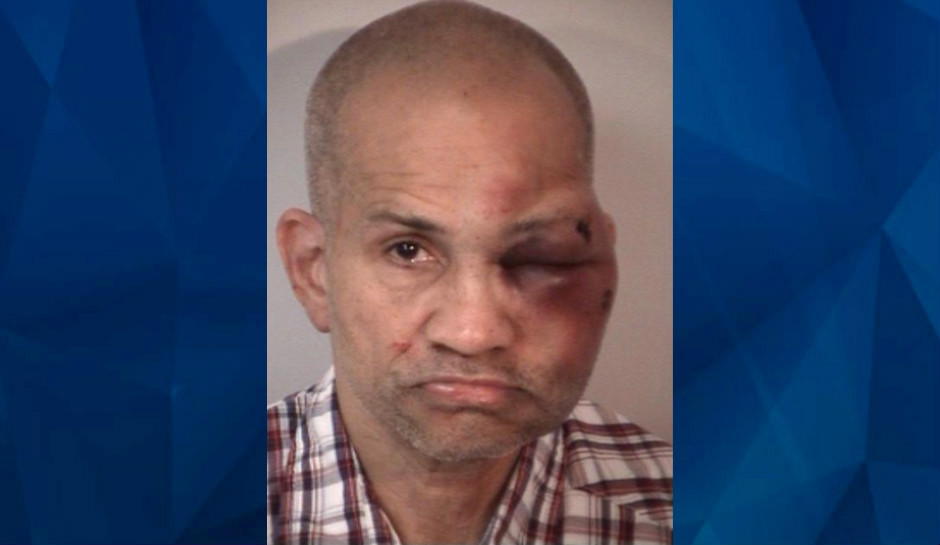 A Virginia man severely beat a relative visiting for the holidays early Sunday when he found the man nude from the waist down in his young children’s bedroom, the Spotsylvania County Sheriff’s Office said.

Spotsylvania County deputies arrested Mark Stanley, a 60-year-old visiting from North Carolina, charging him with two counts of taking indecent liberties with a child and one count of domestic assault.

Police said the father will not be facing charges.

The Spotsylvania County Sheriff’s Office said deputies responded to a 911 call from the house in which dispatchers heard loud screaming in the background, according to WSET. They found an older man, later identified as Stanley, outside with severe injuries to his face. Inside, they found a younger man with a gun “quickly approaching the older gentleman.” The younger man dropped the gun when deputies ordered him to do so.

In the course of the investigation, deputies learned that the father, who was not named, had gotten up Sunday morning and gone to check on his 2- and 3-year-old children. When he opened the door, he found Stanley in the room with his pants off. He demanded to know what was going on, and Stanley allegedly shoved him out the door and locked it. The father forced the door open and began pounding on Stanley.

At some point, someone called 911 and Stanley ended up outside. He was taken to a hospital for treatment and later booked into Rappahannock Regional Jail with no bond. The sheriff’s office said he could face further charges, according to 8 News Now.

The children were also taken to a hospital for evaluation.