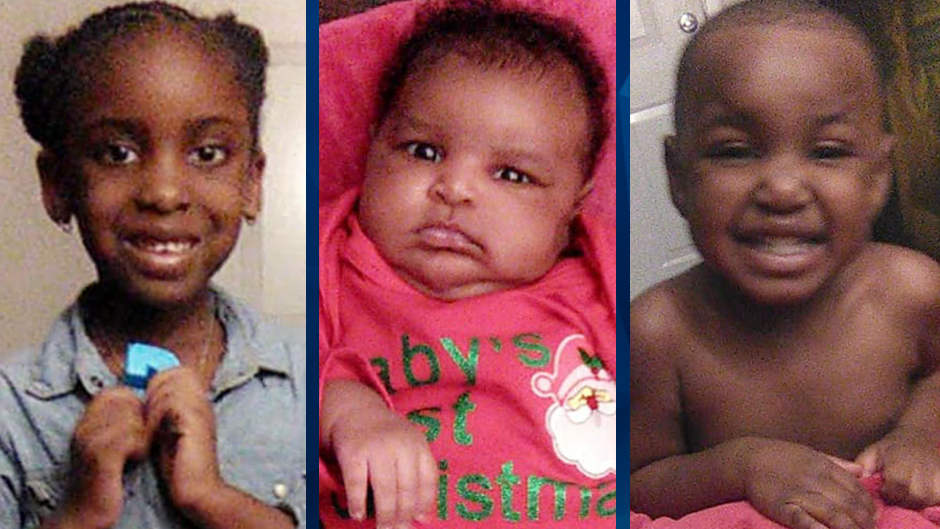 A Texas mother who narrowly survived being beaten and shot by her ex-boyfriend recently revealed she can barely remember her three children who were killed in last year’s attack.

After committing the murders, Junaid Mehmood apologized to his and his girlfriend’s family in Facebook posts. He also described himself as a “good man” on social media, according to the report.

A year after the triple homicide, Nelson told KRIV that she barely remembers her three children because the near-fatal attack left her with severe brain damage. Nelson has underwent various surgeries and is scheduled to get a metal plate in her head.

“Since the injuries, I don’t cry as much as I used to cry. We did an ornament hanging for domestic violence, we did that. That was the most I’ve cried,” Nelson said.

Citing court documents, the Houston Chronicle reported that Junaid Mehmood confessed to also striking Nelson on the head with a hammer, stabbing her with a screwdriver, and breaking one of her arms. He allegedly also admitted to killing their 2-month-old daughter, but could not recall how he did it.

Public records revealed that Junaid Mehmood had a lengthy criminal record in Gavelston County which dated back to 2009 and includes arrests for robbery and assault.

Authorities have not revealed a motive in the January 3, 2019, slayings.

Junaid Mehmood remains at Gavelston County Jail, as he awaits trial for capital murder and aggravated assault with a deadly weapon. Court records stated that a status hearing is scheduled for January 8.