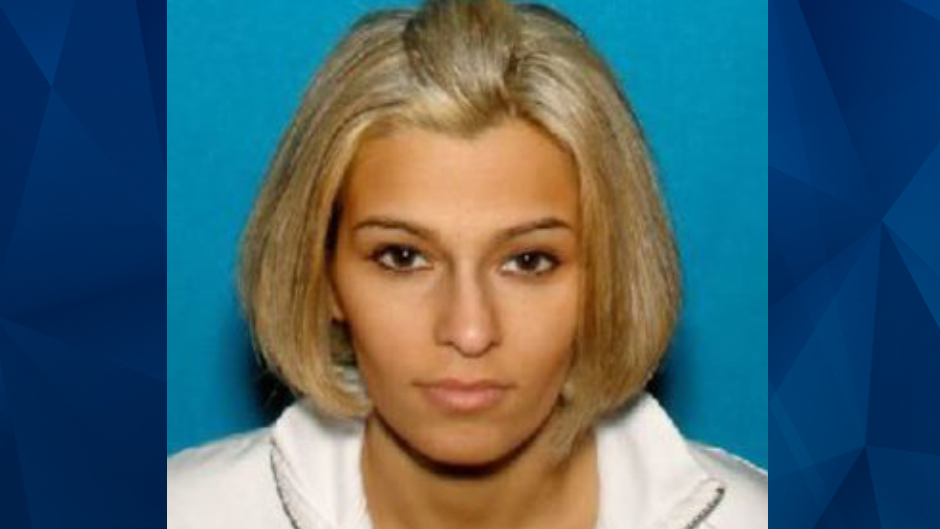 A Massachusetts woman who works as a palm reader cheated a mother out of $71,000 by claiming a demon had possessed her 10-year-old daughter, according to authorities.

Somerset Police said in a statement that they began investigating Tracey Milanovich, 37, on December 17, after one of her clients alleged she tricked them into handing over large amounts of money. Milanovich reportedly claimed she needed cash and household items from the client to exorcise the spirit from her daughter.

Police said Milanovich, who owns Tracy’s Psychic Palm Reader in Somerset, not only convinced her client to shell out roughly $71,000, but had her buy things like towels and bedding. Milanovich told the mother that her daughter was “dead in God’s eyes” and had “something inside of her that was bad, before telling her she would have to “purchase her daughter’s soul back,” according to WBTS.

Police said Milanovich kept asking her client for more money. After receiving a payment, she told the woman that it “only cleaned half of her daughter,” and would need an “additional $6,058.00 to remove what was left,” the news station reported.

Milanovich allegedly claimed she would expel the demon from the child and place it in a Barbie doll. WBTS also reported that Milanovich instructed the victim not to tell anyone — and claimed that the “spirits would know” if she disobeyed her.

Milanovich was arrested on December 27. On Monday, she was arraigned on various charges, including obtaining property over $250 by trick, larceny over $1,200, and intimidation of a witness.