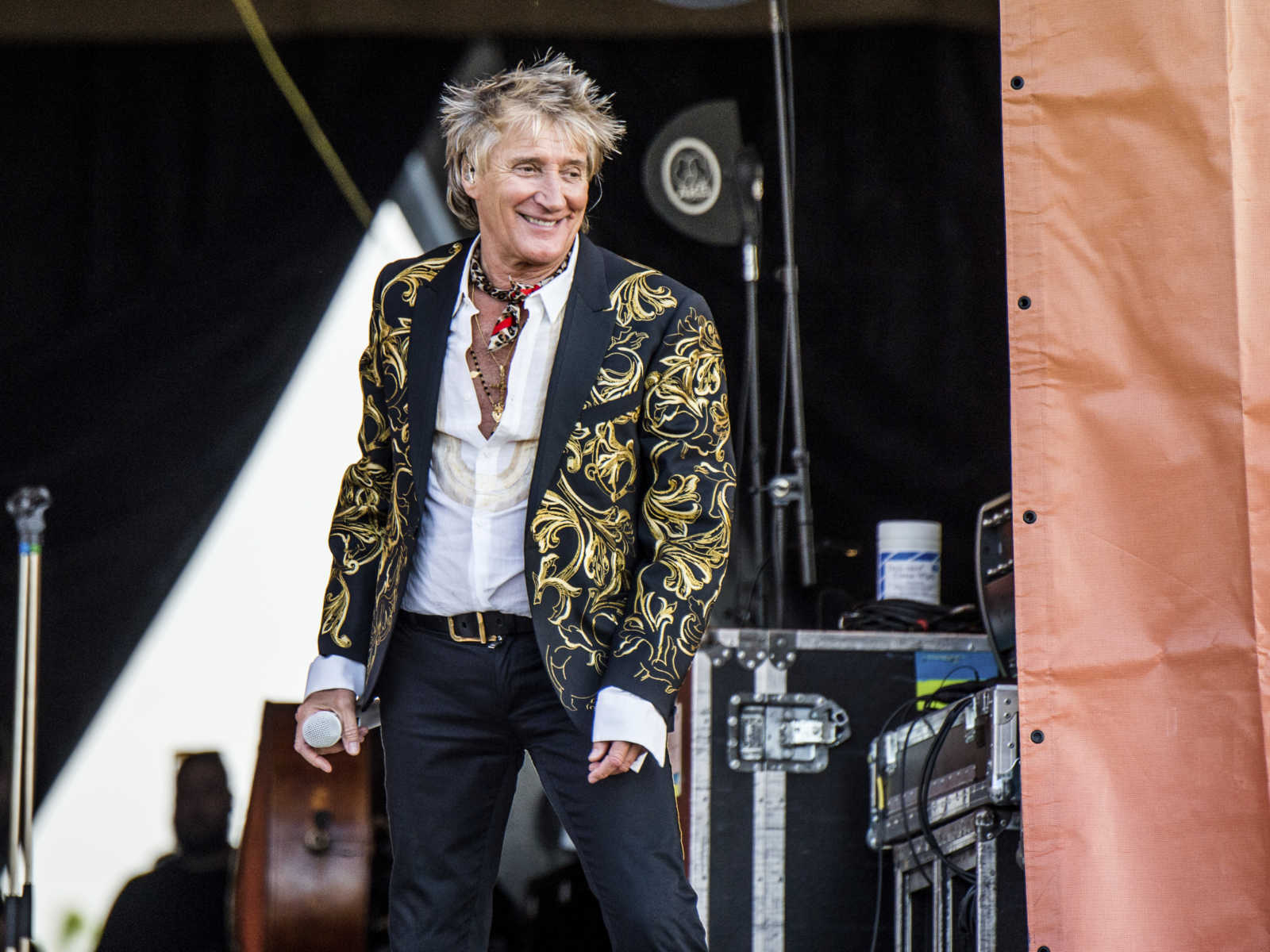 Rod Stewart his son Sean must appear in a Florida court in February on simple battery charges after the Grammy winning singer allegedly punched a security guard at a New Year’s Eve event for children.

According to a Palm Beach police report, the security guard, identified as Jessie Dixon, intervened when he saw a group of people trying to get into the event at the Breakers but without authorization, WPBF reported.

Police said the group got loud, and Sean Stewart, 39, got “nose to nose” with the security guard, who put his hand up and told him to back up.

Sean shoved Dixon, and Rod punched him in the “left rib case area.”

Two Breakers employees witnessed the altercation and backed up the security guard’s account.

Rod Stewart, 74, told police the security guard “became argumentative with his family, which in turn caused them to become agitated,” according to the police report. Sean Stewart also told police “he had become agitated when they were not allowed access to the event,” the Mirror reported.

The pop star “apologized for his behavior in the incident,” the police report said, but an apology wasn’t enough for Dixon, who wanted to press charges.

Stewart owns a home in Palm Beach. The Stewarts are due in court on February 5.