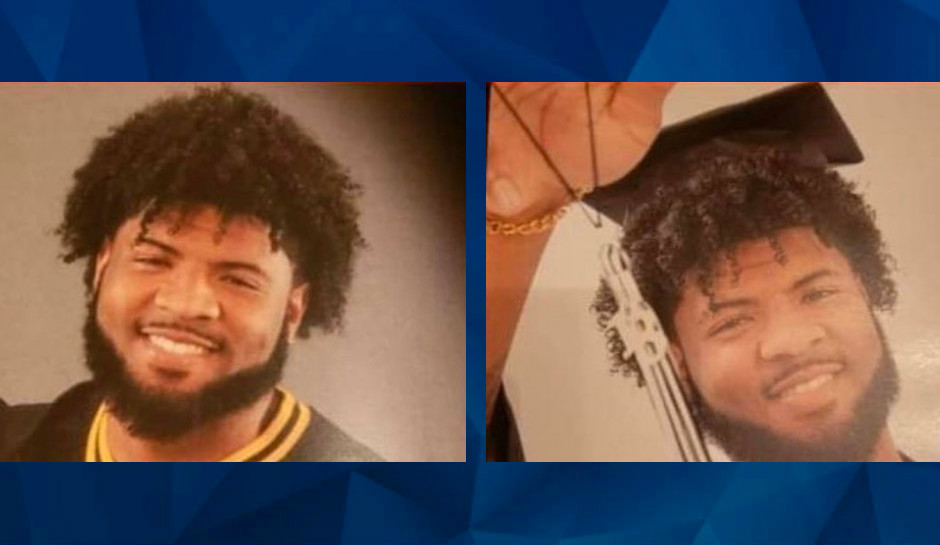 Police in Texas said Saturday a missing persons case had turned to a homicide investigation after the discovery of the body of Evan Lacey, 19, who was last seen on December 17.

Lacey’s family reported him missing on December 19 after they last saw him early December 17 as he left for work in Grand Prairie from their home in Arlington. His car was found abandoned in Fort Worth on December 21 under “suspicious circumstances,” police said.

Arlington police said they were waiting for results of the autopsy to release more information but said “investigators do believe that foul play is involved.”

Tailar Lacey, Evan Lacey’s aunt, posted on Facebook book that it was “with much sorrow and heavy hearts that the Lacey family has learned that God has called His and our angel, Evan, to be with him,” NBC DFW reported.

Anyone with information related to this case is asked to contact Detective Coleman at 817-459-5373. Tipsters can also remain anonymous by contacting Tarrant County Crime Stoppers at 817-469-TIPS.