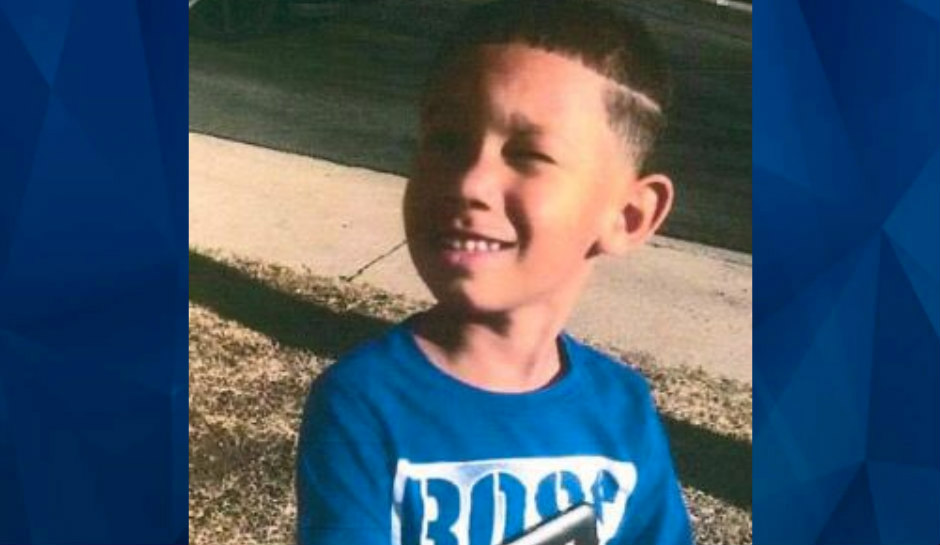 A young child is safe after being abducted from the scene of a double murder on Friday in Arkansas, KATV reports.

Authorities had issued an Amber Alert for 6-year-old Julian Boyd, who was reported missing after police discovered two people dead at a home in the Little Rock suburb of Sherwood.

Britney Alyse Bell was found dead in the home’s driveway, while Steve Lutman’s body was discovered inside the residence.

Police say Boyd is the child of one of the victims, KFSM-TV reports.

Investigators found Boyd at a motel on the north side of Little Rock later in the day with 33-year-old Napoleon Haire, who had been identified as a suspect in the child’s disappearance.

Police arrested Haire and have charged him with capital murder, endangering the welfare of a minor, aggravated robbery and theft of property.

Haire had been on probation after he was convicted of aggravated assault, according to the Arkansas Department of Correction.

The residence where the bodies were found belonged to Lutman. Court records show his wife had filed for divorce on Dec. 13 and was living elsewhere; she had accused him of having an affair.

“Thanksgiving holiday, the week after, it’s been progressively growing,” Swope told KATV. “We’ve kind of watched things get more and more bizarre, and kind of worse. So to wake up this morning, it’s always a surprise, because this is Smalltown USA.”

Brandi Purtle, 20, also has been arrested in connection with the slayings and has been charged with endangering the welfare of a minor and hindering apprehension.

Investigators are searching for Gabrielle Hill, 26, who is wanted for questioning as a person of interest in the case.

Police have not disclosed how the victims and suspects might have known each other, but a police report says Haire entered the home intending to steal property.

Haire admitted to police he was at the home and fled with the child. Both Haire and Purtle are being detained in the Pulaski County Jail.