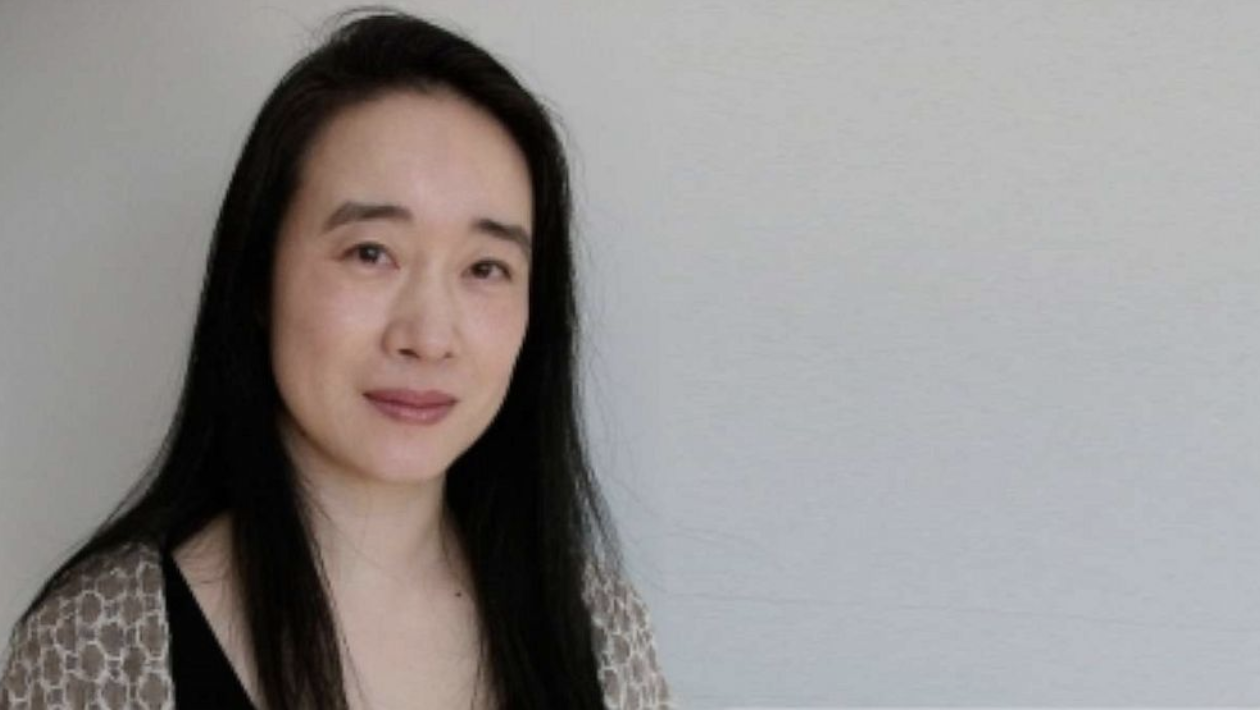 A Massachusetts art professor has been charged with attacking a fellow faculty member with a fire poker, seriously injuring her, after telling her she’d love her for years.

Rie Hachiyanagi, 49, was charged with attempted murder in the attack, WCVB 5 reported.

The victim, who has not been identified, told police that Hachiyanagi came to her house unannounced between December 23 and 24,  and told her “she loved her for many years and she should have known,” according to a police report.

Western Mass News reported that the victim, however, “was adamant that she did not make plans with Ms. Hachiyanagi later in the evening,” according to the report.

Mount Holyoke said Hachiyanagi has been put on administrative leave and barred from campus. She is being held without bail until a court appearance on February 4.